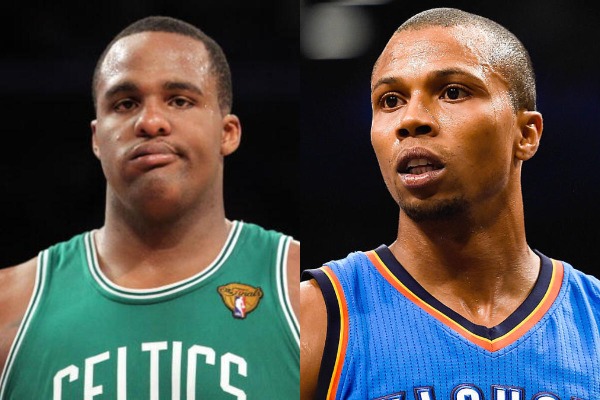 Eighteen former NBA players have been brought up on charges t for allegedly running a healthcare fraud scheme from 2017 to 2020, CBS Sports reports.

According to an indictment unsealed in the Southern District in New York on Thursday, nearly two dozen former NBA players were charged for their alleged involvement in a $4 million health insurance fraud scheme that aimed to rip off the league’s health and wellness benefits plan for retired players.

The NBA alums are accused of submitting false insurance claims to get reimbursed for medical or dental services that they never actually received. The claims total $4 million, with the defendants in the case each receiving about $2.5 million in reimbursements.

The fake invoices and medical necessity forms had glaring mistakes that stood out because “they are not on letterhead, they contain unusual formatting, they have grammatical errors,” according to the indictment.

Williams is accused of being a ringleader in the scam and orchestrating the plan by recruiting other participants to join and providing fake invoices to support their phony insurance claims. Williams is also accused of drafting fake medical letters and impersonating a plan claim processor. The former NJ Nets player reportedly received at least $230,000 in payments from 10 other players for his services.

The former NBA players are charged with a count of conspiracy to commit healthcare and wire fraud, along with aggravated identity theft.