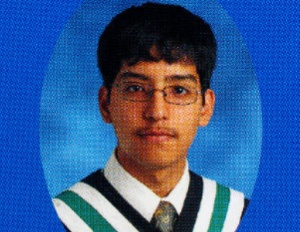 Stephen Arthuro Solis-Reyes, 19 years old, was charged with unauthorized use of a computer which resulted in the dissemination of Social Insurance Numbers of 900 citizens.

While most Heartbleed-affected sites have been patched, it seems its effects are still being felt.

According to PC Mag, on Monday, CRA Commissioner Andrew Treusch announced the attack occurred, resulting in the disappearance of 900 SINs over a six hour span.

Solis-Reyes’ computer equipment was seized by authorities after the Royal Canadian Mounted Police arrested him at his home. According to the RCMP, he faces one count of Unauthorized Use of Computer and one count of Mischief in Relation to Data.

An RCMP spokesperson said there is no other suspect, according to the Toronto Sun.

Solis-Reyes is scheduled to appear in court in Ottawa July 17.