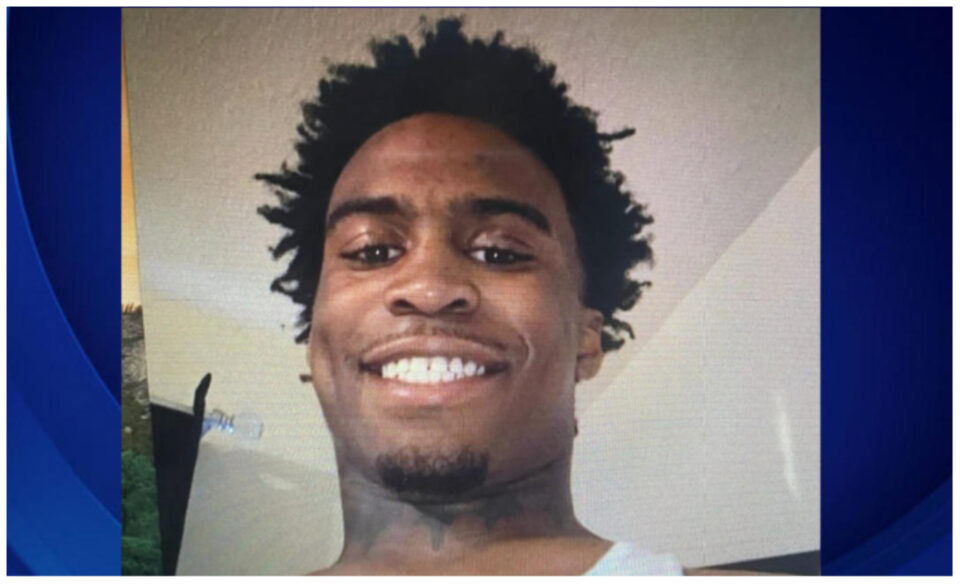 A 19-year-old man livestreamed himself driving around Memphis Wednesday as he randomly shot at people. According to CBS News, Ezekiel Kelly reportedly killed four people and wounded three during the shooting spree.

The Memphis Police Department warned residents on Twitter to shelter in place as Kelly streamed his rampage on Facebook. The first shooting death occurred at 12:56 a.m. on Lyndale Avenue in North Memphis when Kelly shot Dewayne “Amir” Tunstall in the head at a barbecue at the home of Marcus Cash.

Tunstall, 24, renovated homes and planned to open a food truck called “Everybody Eats.” He had one child with another on the way. Kelly reportedly killed another man who has not been identified sometime after 4 p.m.on the 900 block of South Parkway East as the man sat inside of his vehicle. Another woman was shot in the leg on Norris Road near the I-240 southbound ramp around 4:30 p.m.

“Ezekiel Kelly was on Facebook Live when he opened fire inside the store,” said Davis.

“We received information from a concerned citizen. The suspect was on Zeke Honcho’s Facebook live stating he was threatening to cause harm to citizens. At this time, the MPD launched a citywide search.”

Kelly also reportedly shot and killed Allison Parker, a medical assistant and mother of three, on Poplar Avenue and Evergreen Street in front of her young daughter as he carjacked her Toyota SUV around 7 p.m. Another man was shot moments later on Poplar Avenue but had non-life-threatening injuries.
Another victim, 17-year-old Corteria Wright, had just celebrated her birthday in August before she was shot and killed during the mass shooting. “Please ya’ll. Stop the violence. Please, man. I’m begging you. My baby just turned 17,” said her father, Corterian Wright.

If you do not need to be out, please stay home!

The New York Times reported that the University of Memphis went on lockdown, and the Memphis Area Transit Authority suspended bus and trolley services during the rampage. Kelly was apprehended by the police at around 9:00 p.m. after a high-speed chase in Southaven, Miss.

According to Action News 5, Kelly had been a neglected child with a juvenile record. Kelly was arraigned Friday for Tunstall’s murder. More charges are expected and no bond will be permitted due to the nature of the crimes. Kelly is expected back in court September 13.