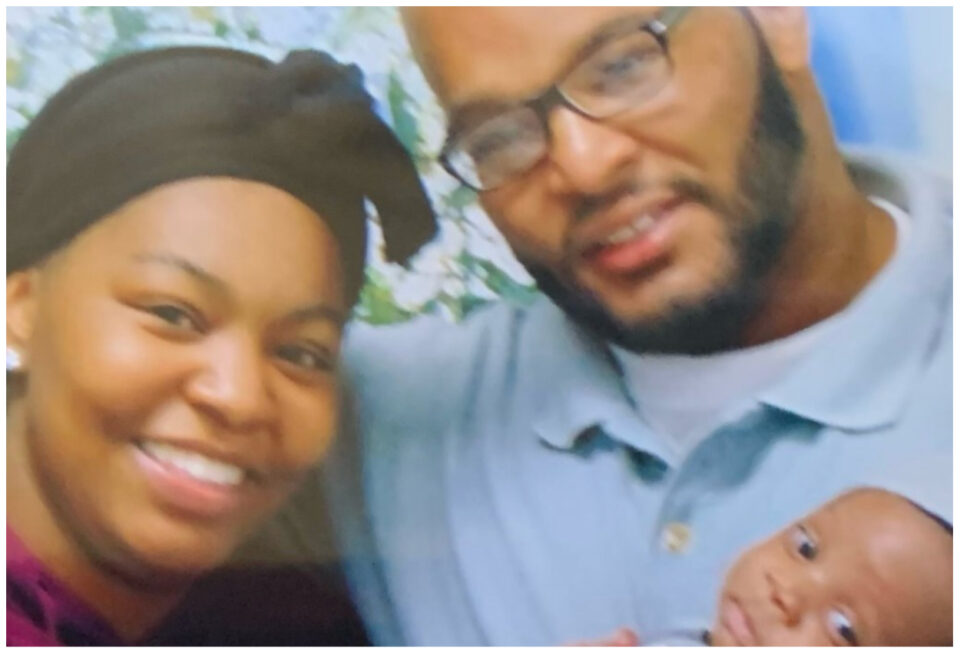 A 19-year-old woman told a federal court in Kansas City that she wanted to be present at the execution of her father, Kevin Johnson. Johnson is scheduled to be executed by the State of Missouri on Nov. 29, according to NBC News.

Johnson, 37, requested that his daughter attend the execution, and Khorry Ramey told the court that she wanted to attend as well. Johnson was convicted of killing a police officer, Officer William McEntee, back in 2005 in Kirkwood.

The American Civil Liberties Union filed an emergency motion on Nov. 21 because a law prevents Ramey from attending because she is under the age of 21. The ACLU contends that the law violates Ramey’s Constitutional rights and serves no safety purpose.

Ramey told the court that her father was the most important person in her life and that being present during his death was a “necessary part” of her grieving process.

“My father has been the only parent for almost all of my life, and he is the most important person in my life,” said Ramey.

“If my father were dying in the hospital, I would sit by his bed holding his hand and praying for him until his death, both as a source of support for him, and as a support for me as a necessary part of my grieving process and for my peace of mind.”

“The harm that I will suffer because Missouri officials bar me from attending my father’s execution for no other reason than my current age is deep and cannot be fixed.”

Johnson’s attorneys have also filed appeals to spare Johnson’s life. Johnson was a 19-year-old himself when the crime occurred, and his lawyers also said he has a history of mental illness. His lawyers also claimed that race played a part in Johnson receiving a death sentence.

BREAKING: We’re filing an emergency lawsuit on behalf of 19-year-old Khorry Ramey so she can be a witness at her father’s execution on November 29th.
Missouri state law bars people under 21 from witnessing an execution — denying Khorry the chance to say goodbye to her dad. pic.twitter.com/LnFa3bztyN

Ramey has been visiting her father in prison since she was a two-year-old, and she said that the two became close through visits, telephone calls and emails. Ramey also has a newborn son and was able to bring the infant to meet his grandpa in October.