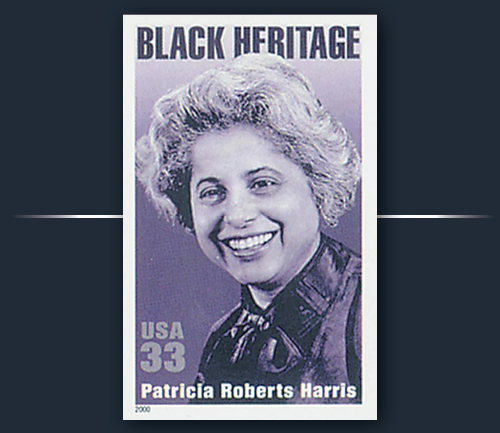 Appointed as US Secretary of Housing and Urban Development by President Jimmy Carter, Patricia Roberts Harris was the first Black woman to serve on a presidential cabinet. This trailblazer who broke barriers in government, education, law, and corporate America would also serve as one of the administration’s high-ranking officials when she was named the Carter administration’s US Secretary of Health and Human Services in 1979.