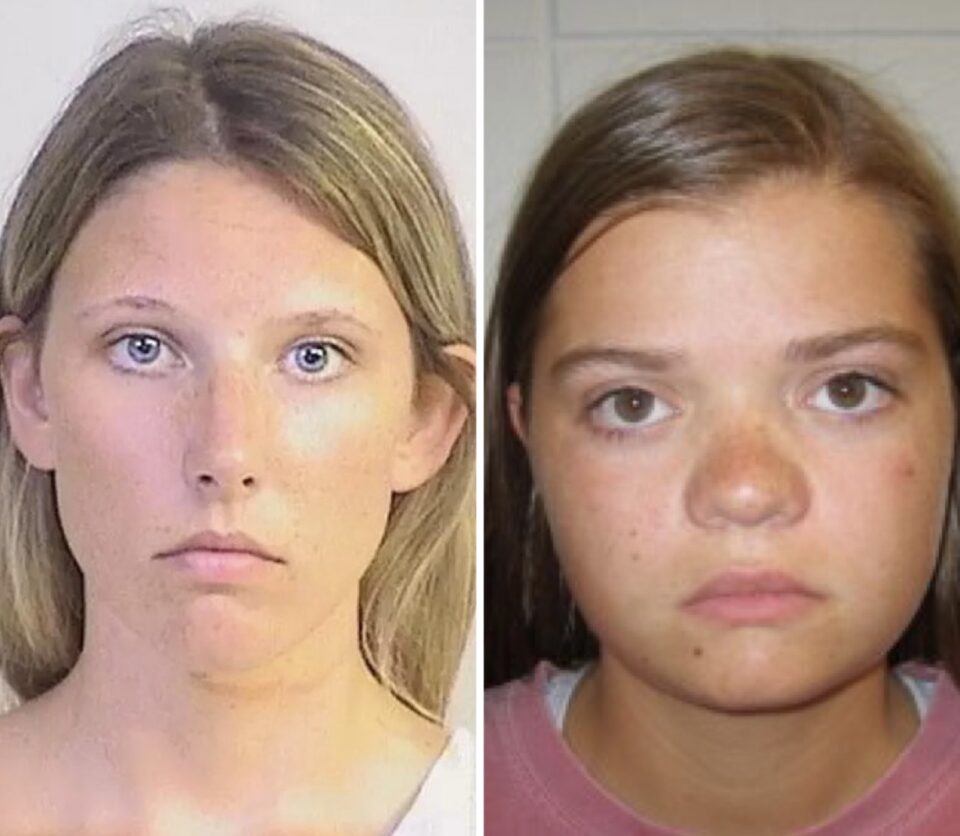 A McCalla, Alabama, white woman was charged with a disorderly conduct misdemeanor on Thursday, in relation to making racist death threats on social media against Black people in Tuscaloosa.

Sydney Angela Holder, 20, allegedly posted a video that she’ll “shoot a n—– in Walmart,” according to a press release from the Tuscaloosa County Branch of the NAACP. Despite the recent domestic terrorist attack at Tops Markets in Buffalo, New York, that killed 10 Black people, Holder was released on a $500 bond.

The video in question revealed Holder to be waving a gun while making the racist death threat.

Once the NAACP branch was made aware of the video, Shelton State Community College was notified, where Holder is a nursing student.

“Upon learning of the existence of the video, we immediately consulted with the school’s administrators,” read the statement. “We learned that law enforcement had been notified and that the College is cooperating with local officials and actively addressing the situation.”

According to WBRC, a second white woman was charged in connection to the post the next day. Emily Elizabeth Cornett, 20, was also charged with disorderly conduct, given a $500 bond, and sent to Tuscaloosa County Jail Friday evening.

“We live in a country where in the past 30 days, we’ve had over 50 incidents of gun violence, of mass shootings,” said Lisa Young, president of Tuscaloosa County’s NAACP branch. “And people are walking around terrorized. They feel terrorized so, I actually considered it a domestic terrorist threat.”

Shelton State Community College released a statement that announced their cooperation with police into the investigation.

“The College is fully participating with law enforcement’s investigation and is dedicated to upholding its institutional values of integrity, accountability, respect, and responsiveness. Shelton State remains committed to maintaining a safe environment for all,” it read.