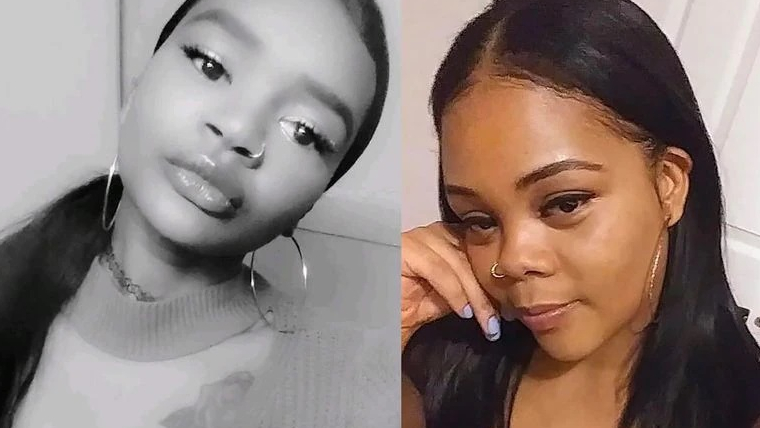 Two sisters died in New York City on Friday morning after the driver of the vehicle lost control and crashed into a highway median.

According ABC 7 , the two siblings, Kesha Montez, 35, and Monhougane Robinson, 29, were passengers in a white 2006 Infiniti M35 . The driver Daquan Allen, 33, lost control of the car and crashed into a concrete median on the Franklin Delano Roosevelt (FDR) Drive in Manhattan‘s Upper East Side.

Allen escaped the car before it erupted into flames. Montez and Robinson were trapped in the vehicle and pronounced dead. According to police, the car was “engulfed in flames” when first responders arrived on the scene shortly before 5 a.m.

Allen was taken to New York-Presbyterian Hospital. On Saturday, The New York Daily News reported he was in critical condition with severe burns to his face and extremities. Allen was charged with reckless driving, and authorities are determining if he was speeding. There was no indication that alcohol or drugs were involved.

The New York Daily News reported that Robinson, of Columbus, Ohio, was in New York after traveling there in a Greyhound bus to visit with her sister in Yonkers, their parents said. Montez leaves behind two boys, ages 13 and 15.

“I understand a crash, alright, passing away,” said the father, Anthony Robinson, 53, on Saturday, after driving down from upstate New York. “But when you can’t go and identify (the) bodies, and to sit there and think about your child in flames? It’s mind-boggling. It could drive you insane.”

The sisters’ mother, Marguerita Robinson, drove in from Ohio. Her grandchildren are slowly coping with their mother’s death.

“It hit them, but it ain’t hit them yet,” she said. “It’s starting to get them. That’s what my daughter lived for. All she did was work and take care of her kids, and she decided this one time to go out.”