For over 20 years, the American Black Film Festival (ABFF) has celebrated black excellence in film and television.  Launched in 1997 by Jeff Friday, the festival was created to promote diversity in Hollywood and showcase the talent of black filmmakers, producers, actors, and rising stars. Today, the festival is recognized as the largest gathering of black film and TV enthusiasts in the nation. This year marks the 21st  anniversary of ABFF, which will be held in Miami, June 14-18, 2017.

What’s On The Agenda?

Kicking off the festival will be the worldwide premiere of Girls Trip, a comedy directed by Malcolm D. Lee, which stars Regina Hall, Tiffany Haddish, Jada Pinkett Smith, and Queen Latifah. 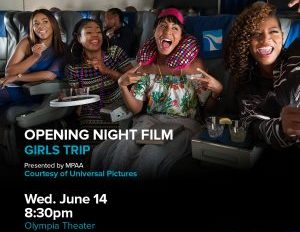 The closing night film at the festival will be the highly anticipated Tupac biopic, All Eyez on Me. The picture documents the iconic rapper’s rise to stardom, starting with his early days in New York City, to his untimely death at the age of 25. 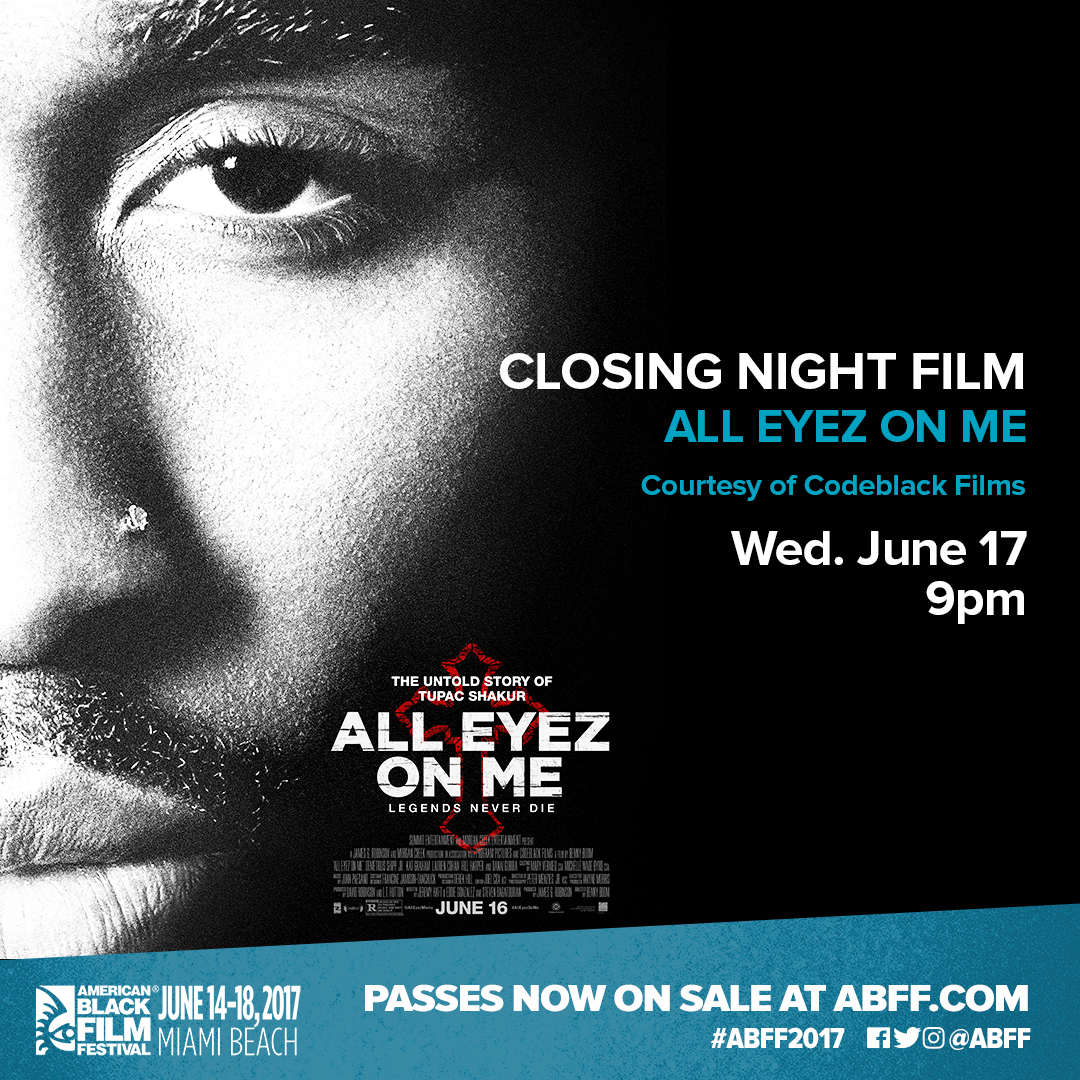 Attendees will also have the opportunity to hear directly from media mogul Mona Scott-Young, the television producer and entrepreneur best known for the VH1 reality TV franchise Love & Hip Hop. During “The Business of Entertainment” panel, she will open up about her path to professional success. 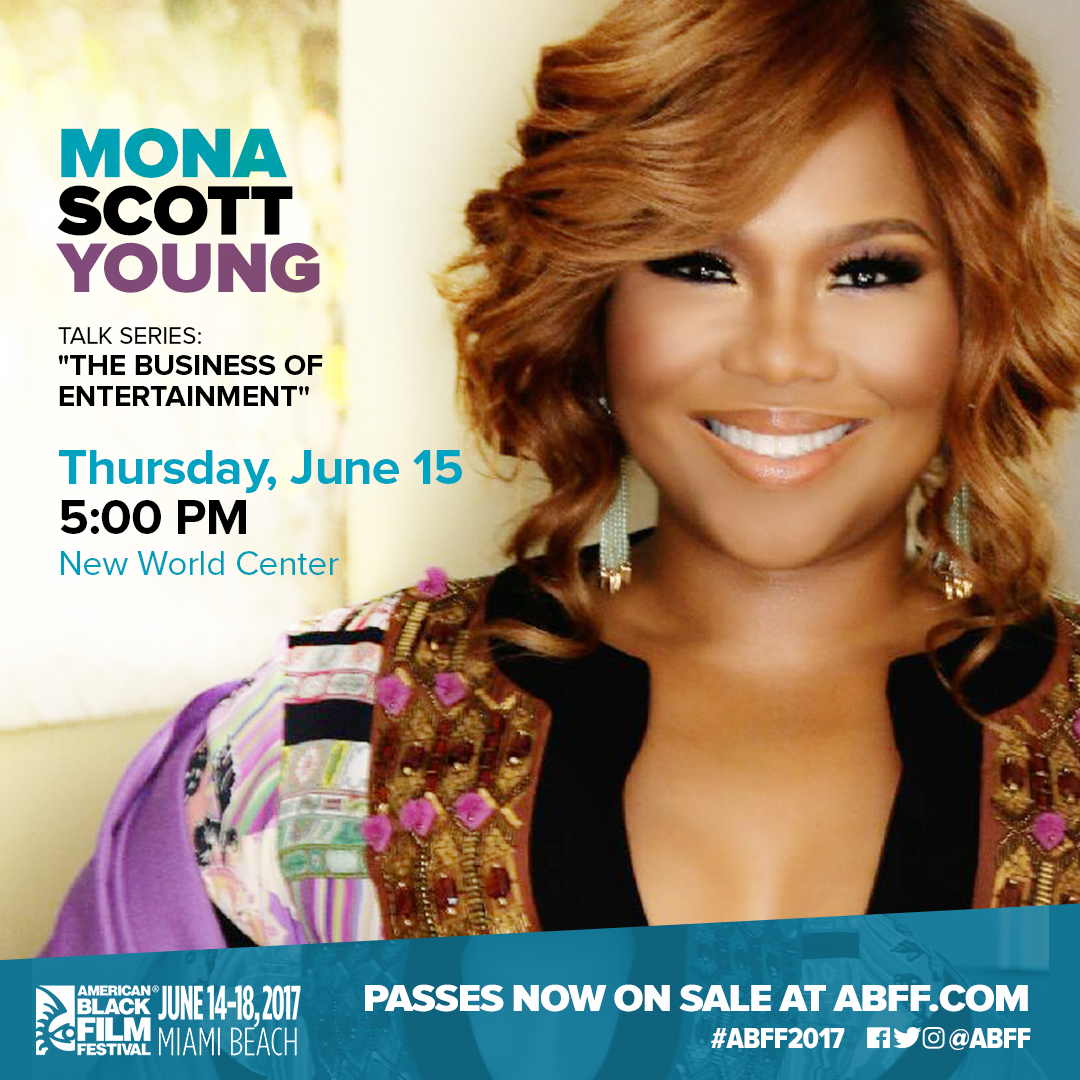 Another highlight of the five-day event is HBO’s annual Short Film Competition, presented by HBO, the founding and presenting sponsor of ABFF. During the ABFF Filmmaker Awards presentation, a panel of HBO executives will select and award a promising independent filmmaker with a grand prize of $10,000. The runner-ups will each take home $5,000. Finalists will also have the opportunity to get their entries licensed by HBO for exhibition on the HBO cable service, HBO Go, and HBO Now.

ABFF will also host a series of master classes. Led by prominent filmmakers and industry professionals, these workshops focus on the varying disciplines that make up the film and television industry, including writing, directing, producing, and acting for film and television, as well as cinematography. 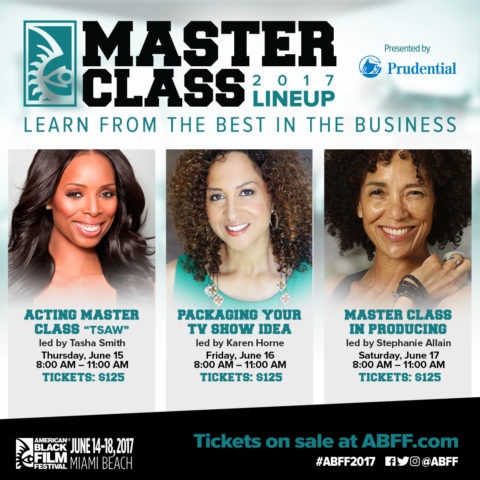 Additionally, the festival will offer a virtual reality (VR) experience, which will include a special screening of dynamic VR content, with post-screening Q&A discussions with filmmakers and VR experts.

How Can I Register?

For a complete festival schedule and to purchase passes, tickets for events, panels, and screenings, click here.

To remain in the loop, stay updated by following @ABFF and #ABFF17 on social media!