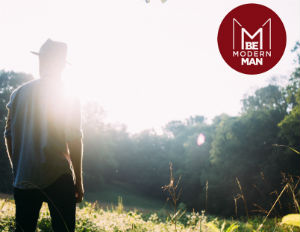 Every summer since 2015, Black Enterprise has been recognizing 100 men of color who should be celebrated for the work they are doing in their communities or their industries. Like the men who came before them, the 2017 BE Modern Men epitomize the franchise’s tagline: “Extraordinary is our normal.” 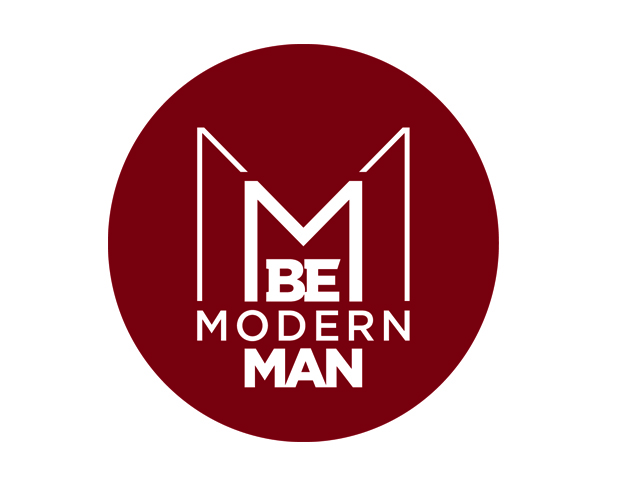 We kicked off this year’s crop of the BE Modern Man 100 Men of Distinction right after Father’s Day and will bring you new profiles all summer long, leading up to our inaugural Black Men XCEL Summit, Labor Day weekend at the PGA Resort & Spa in Palm Beach Gardens, Florida.

“Our latest cohort of 100 BE Modern Men of Distinction represents the best of what our BE Modern Man media campaign is all about: black men bringing significant value and making extraordinary contributions to their communities, professions, the nation, and the world in their daily lives,” says Executive Editor-at-Large Alfred Edmond Jr.

“They represent the too often untold truth of black men as a wonderful and precious resource, to be valued and celebrated, in direct defiance of distorted mainstream media narratives of what it means to be black and male.”

The 2017 BE Modern Men come from all across the country and were nominated by friends, wives, colleagues, and more who have seen firsthand the positive impact they’ve had. We chose the 100 based on the following criteria:

They represent a high standard of performance and are widely recognized (especially by their peers in a given area of achievement) for being among the best at what they do (whether a professional or personal pursuit), especially in areas where men of color are underrepresented.

They are blazing a trail, pioneering new technology, leading original thought or inventing a ground-breaking product or industry. They are change agents and difference makers who are not only excelling at the game (see EXCELLENCE), but are also changing it.

They have a distinctive, authentic, and unmistakable sense of personal style, easily recognized in and expressed by their attire, grooming, and ways of being.

The way they pursue their businesses, careers, lives, and passions has a measurable impact and influence on others beyond their immediate families and communities (and beyond mere celebrity/fame).

They identify as black men, but claim a variety of cultural backgrounds, nationalities or religious beliefs, representing the rich global diversity of men of African descent.

Their example uplifts and inspires those in their spheres of influence (including, but not limited to, other men of color) to be better and to do more, to set bigger goals and high standards for their own lives.