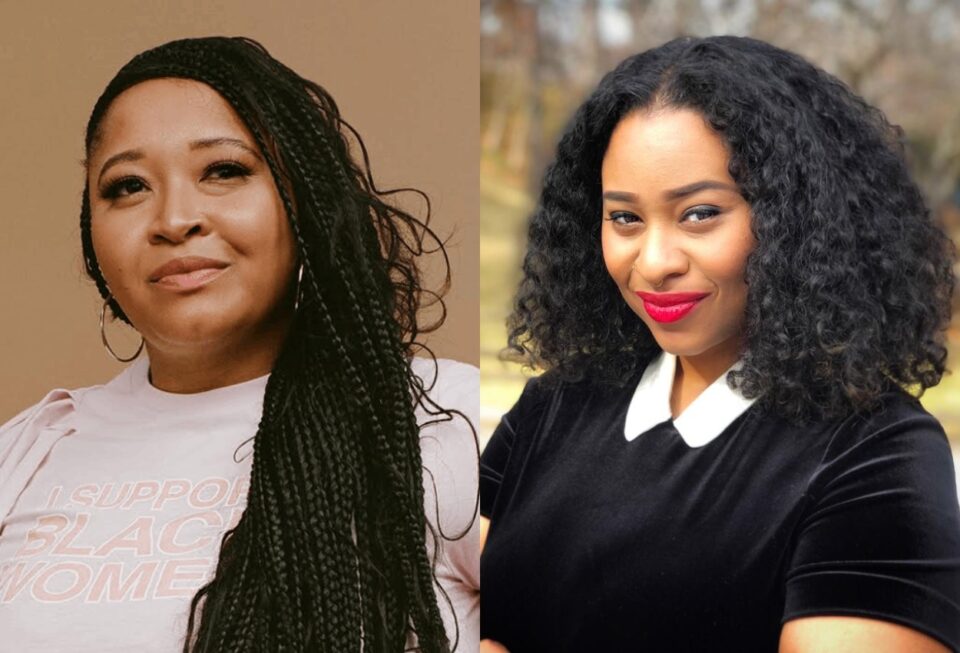 The goal of the march is to celebrate, center and highlight the life, leadership and legacy of Afro-Brazilian bisexual feminist, politician, activist and human rights defender, Marielle Franco, as well as the power of Black feminisms in the U.S., Latin America and the Caribbean.

Globally, Black women face unprecedented amounts of violence: More than 20 percent of Black women in the United States are raped during their lifetimes — a higher share than among women overall. In Brazil, 61 percent of the women murdered by police between 2005 and 2015 were Black women, despite representing 24.5 percent of the population,. In Nigeria, 30 percent of girls and women between the ages of 15 and 49 are victims of sexual abuse. This violence against Black women and gender expansive people is a global epidemic, one that has only been exacerbated by the Covid-19 pandemic.

“It is an urgent imperative that our solidarity and movement building in the U.S. are connected with and to Black women and gender expansive people in Latin America, the Caribbean, on the African continent and other parts of the African Diaspora,” Swift said.

“As a Black queer migrant and survivor, I believe it is critical that we are interrogating the varying systems of violence that oppress Black women and gender-expansive people across borders,” said McNally.

“As a British-Jamaican woman growing up in the United States, it was often challenging to be in classrooms and movements that didn’t teach about the leadership and resilience of Black women like Nanny of the Maroons, Carlota Lukumi or Mama Tingo. For me, this march is personal because defending Black women is about Black women, everywhere, not just in the United States. There are so many lessons, and experiences we can pull on and learn from to expand our ideas around movement building to transnational solidarity.”

Registration for the second annual Defend Black Women March is now open via the official website: www.defendblackwomen.net. Additional details and March-related activities will be announced in the coming weeks.