25 Best Law Schools for Networking and Getting a Job 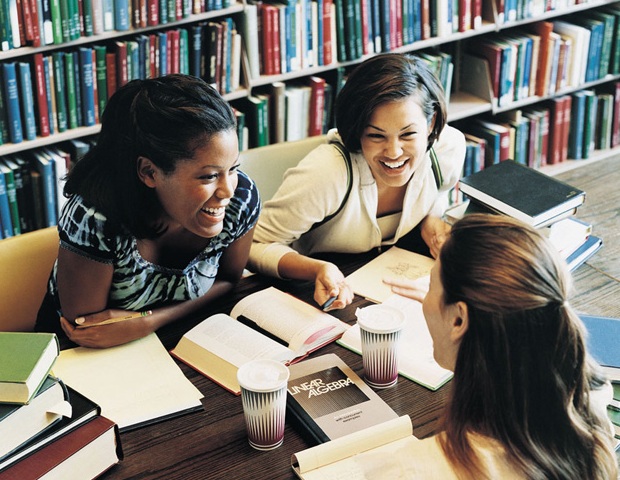 With law school being a huge financial investment, the need for graduates to land employment right after graduation is urgent.

In the past, becoming a lawyer was considered a profession that guaranteed a job and financial security, but for the past few years that hasn’t always been the case. Earlier this year, Deborah Jones Merritt, a professor at Ohio State Moritz College of Law, released a study that found 75.1 percent of students admitted to the Ohio bar from the 2010 graduating class were practicing law. Nine months after graduation, that number dipped to only 39.5 percent of students being employed at a private firm.

With these numbers speaking to the state of the job market for recent law school graduates, GraduatePrograms.com released a report spotlighting the top 25 U.S. law schools that are good for networking and helping students land employment. Polling over 10,000 former and current law school scholars, the students rated their programs based on faculty, peer and alumni networks available to them during school and after graduation. Take a look at the chart below to see which schools came out on top. 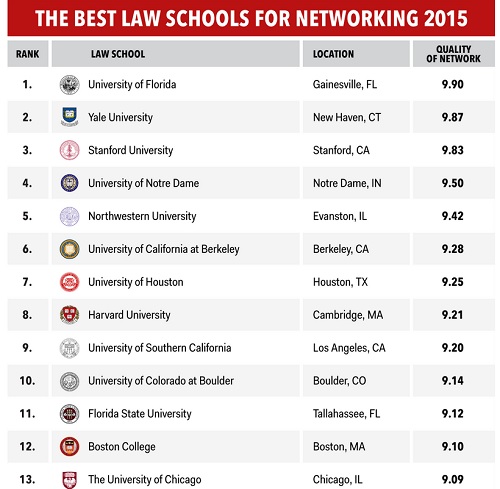