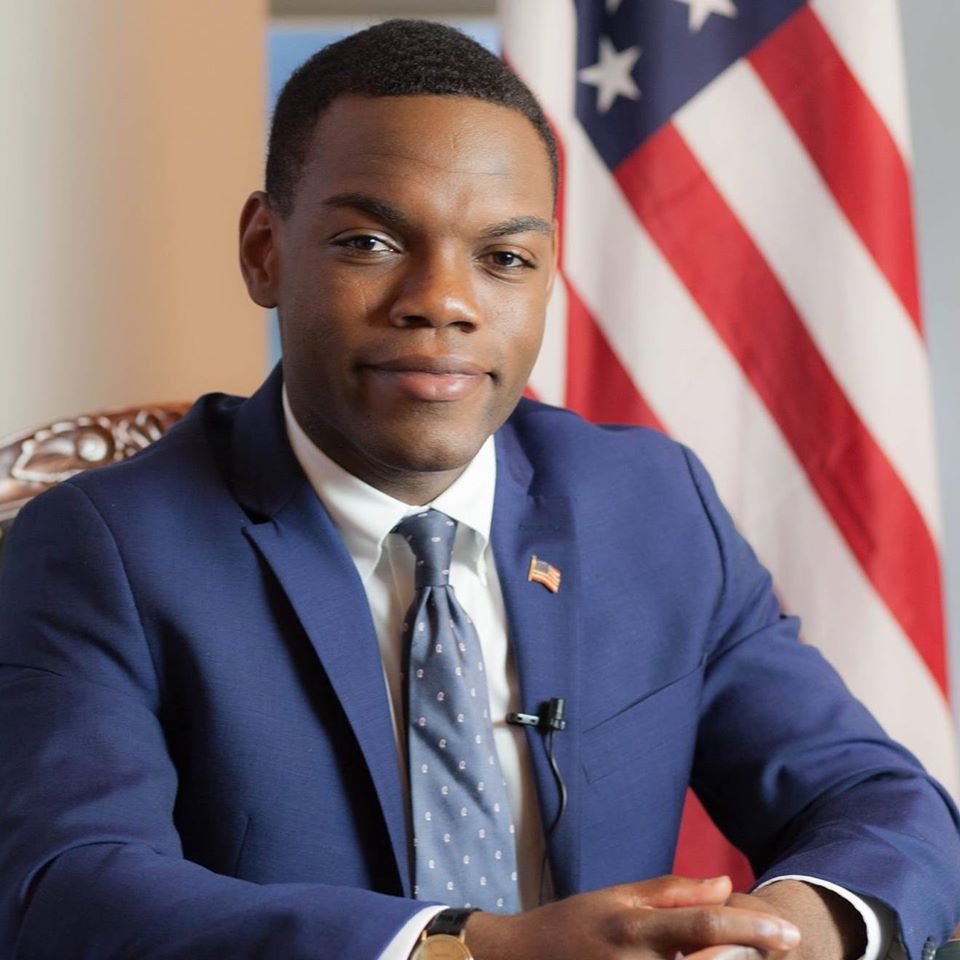 Adam Roosevelt, a 28-year-old politician and combat veteran, is adding to his illustrious résumé by becoming the first African American to be chosen as SEM North America’s first CEO.

According to Black Business, SEM Energy, a disruptive environmental technologies company, has announced its expansion into the U.S. The company has tapped Roosevelt to lead its operations and expand its capabilities and market reach.

Grant Leslie, the COO of SEM said Roosevelt is a welcomed addition.

“This opportunity has come forward much quicker than we thought, Adam’s drive and passion is something we want to build on,” Leslie told Black Business. “This business opportunity brings Adam Roosevelt as one of the few African American pioneers of eco-friendly environmental solutions that will disrupt multiple industries around North America and around the globe.”

Leslie added Roosevelt’s military service helps contribute to the concepts and schematics of these new technologies. A 2017 report by ARLnow says Roosevelt began his military career by serving in the U.S. Army, which included two tours in Afghanistan and a stint at NATO.

Roosevelt, a Norfolk, Virginia, native, also ran for the 49th District of the House of Delegates in 2017 on a platform focusing on education, transportation, small business, and veterans’ affairs. However, Roosevelt lost to Democratic incumbent Alfonso Lopez.

Roosevelt also worked as a contractor in cybersecurity and in intelligence for the Department of Homeland Security.

SEM Energy was founded in 2016 by founders Grant Leslie and John Jones, who wanted to bring a different approach to the energy industry.

In addition to Roosevelt, other African American CEOs have made headlines recently.

Lowe’s CEO Marvin Ellison announced the home improvement company would assist minority-owned businesses with $25 million in grants to support efforts to relaunch the American economy. Last week, Ramona Hood was appointed as the president and CEO of FedEx’s Custom Critical, which secures transport of “keep cold” products to wholesalers, hospitals, clinics and retailers.