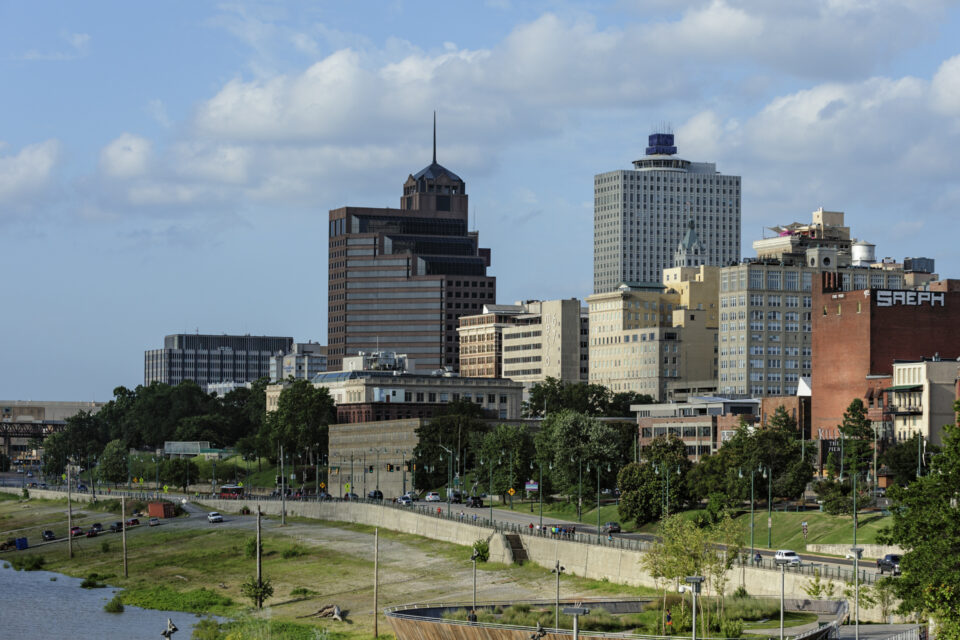 Three children have been returned to their father on Friday, after being kidnapped by the same man he pulled over to try to help. The kidnapper, who appeared to have been in a crash, stole the dad’s car after he stopped to lend a hand, along with his three children still inside, reports Action News 5.

“I stopped to help and I almost lost everything,” said the dad, identified only as Bryon. “We have to stay closer, because everything can be gone in the blink of an eye.”

His three children, Olivia, 6, Chloe, 4, and Brandon, 2, were unharmed and let go just a few blocks up the street.

The Memphis father was simply being a good Samaritan when he noticed a car wreck on the side of the road — a white KIA with airbags deployed, windshield smashed in, and a bloodied driver.

The Memphis Police Department confirmed that “the suspect has a large gash on his forehead” and that the crashed car Bryon stumbled upon was also stolen.

At 4:53 pm, officers responded to an abduction at Millbranch & Holmes. Three juveniles were taken in a brown Avalon by an unknown male.
At 5:13 pm, the children were located in the 3800 block of Mary Lee. The suspect has a large gash on his forehead and is still at large. pic.twitter.com/1yFe7GMJUr

According to witnesses, the car thief said he had to leave the scene, but couldn’t exactly drive off. When Bryon stopped to see if he was OK is when he took the chance to flee, taking his brown Avalon and the young children with him.

“I’m going to pray for our city,” said their father. “Because the young ones don’t have any guidance, and they need guidance.”

Derick Taylor, a neighbor who witnessed the carjacking, said he was shocked at what he’d just seen. He helped Bryon by taking him in his truck to chase after the thief and retrieve his children.

“The world we live in is just ridiculous now,” Taylor shared with the outlet. “You can’t even offer help. It’s ridiculous. Thankfully he dropped the children off up the street.”

Authorities revealed that the three kids were swifty returned to their panicked father, however the suspect is still at large.

A father in a brown Toyota Avalon stopped at the scene to help when the suspect then jumped into the car and took off with three small children inside. https://t.co/lHSuguGD4e

“This has got to stop,” he said. “It could have been much worse. I’m just glad I got my babies.”

Despite the traumatic events that evening, Bryon says it will not deter him from helping others in the future.