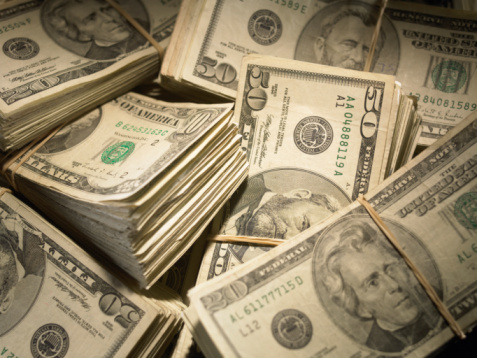 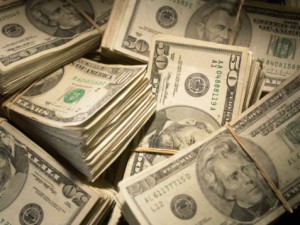 If you’re among the more than 99 million single people in the United States, it’s vital for you to have your finances in order. Without a spouse to pick up the slack, you could be left in a financially vulnerable position if you were to lose your job. As we head into National Unmarried and Single Americans Week (held from Sept. 18 to Sept. 24), here are three mistakes singles make with their money.

Mistake 1: Having inadequate insurance–or none at all. Just because you haven’t had a cold in five years doesn’t mean you don’t need health insurance. Your health could change at a moment’s notice. Why take the risk of having a major accident or unexpected health issue and then being saddled with a hospital bill that could take years to pay off? In addition, singles should have long- and short-term disability insurance. If you are unable to work due to a disability, you’ll need to have your salary covered.

Mistake 2: Not having emergency savings. While married couples need to have at least six to eight months stashed in an emergency savings fund, singles need to have at least 12 months of expenses saved. Why? Because you alone are responsible for your financial survival, and the impact of not having enough saved in case of an emergency could be much more serious. For example, if you’re married and can’t find steady employment after an extended period of time, you’ll still have some financial support from your spouse when it comes to basics like groceries and mortgage payments. If you’re single and run out of money because you can’t find steady employment, you’re in a much tougher spot. It could get to the point where you can no longer feed yourself and keep a roof over your head. Prepare for the worst case scenario—just in case.

Mistake 3: Not having an estate plan. Estate rules vary depending on your state of residence. However, in most cases, if you’re single with children and die without a will (dying without a will is known in legal terms as intestate), your estate would be split evenly among your children. But if you’re single wit no children and you die intestate, your estate would be automatically distributed to your parents (if they are still alive). However, you may not want this arrangement. Perhaps you want your estate distributed to a favorite uncle or aunt who really needs the money. If you didn’t specify that in your will, you’re out of luck. There’s no guarantee that your parents will distribute the money as you had intended.Â  Depending on state laws, if a married person dies intestate, all of their property could go to their spouse. So regardless of marital status, it’s important to clearly outline your wishes after death so that your property is passed on to the appropriate people.