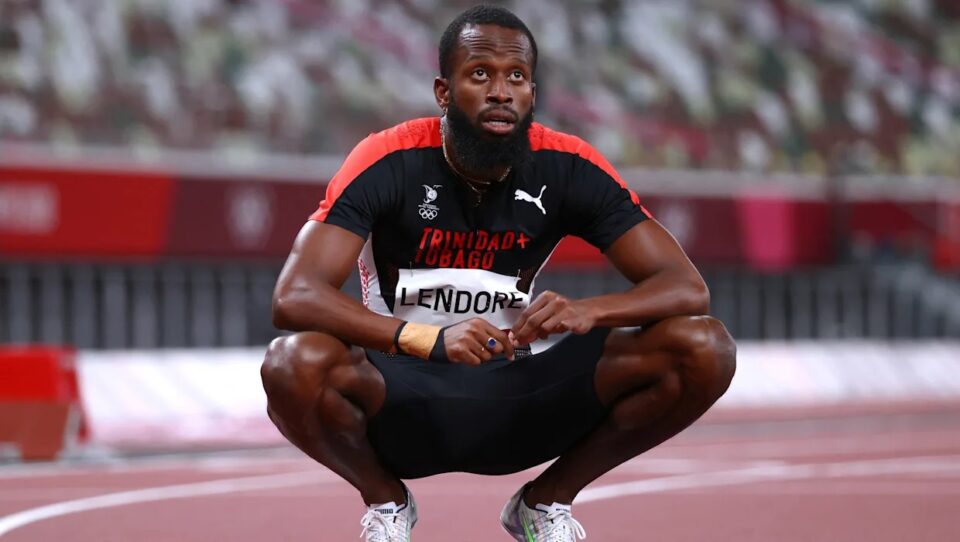 Trinidadian Olympic Bronze Medalist and former Texas A&M athlete Deon Lendore was killed in a car accident Monday in Texas. He was 29

According to Olympics.com, the cause of the collision was not immediately known. The sprinter, who was a volunteer assistant coach for his alma mater the past two years, was reportedly returning from practice at the time of the crash.

Words cannot adequately express our sadness at the devastating and untimely loss of 3x Olympian and Olympic and World Championship bronze medalist Deon Lendore who has been an inspiration and motivation to us all both on an off the track. pic.twitter.com/jU2OKyqs6Z

Deon has flown the Trinidad and Tobago flag with pride, honor , patriotism and an indomitable will throughout his career while helping and inspiring many. We express our deepest and heartfelt condolences to his family, friends, teammates, coaches, Abilene Club , Community of

Yahoo Sports reported that Lendore was a 12-time All-American when he attended Texas A&M and won five indoor and outdoor national titles with the Aggies.

“This is very difficult to express, I can’t even express this loss,” Texas A&M University track and field head coach Pat Henry said in a written statement. “Over the years our relationship had changed to not only one of my athletes to coach, but he was loved by my wife, children, and grandchildren. He was part of my family. It hurts, it really hurts. My thoughts are with his family and the efforts to get through this very difficult period of time.”