How To Raise Venture Capital Funding: Follow These 3 Tips 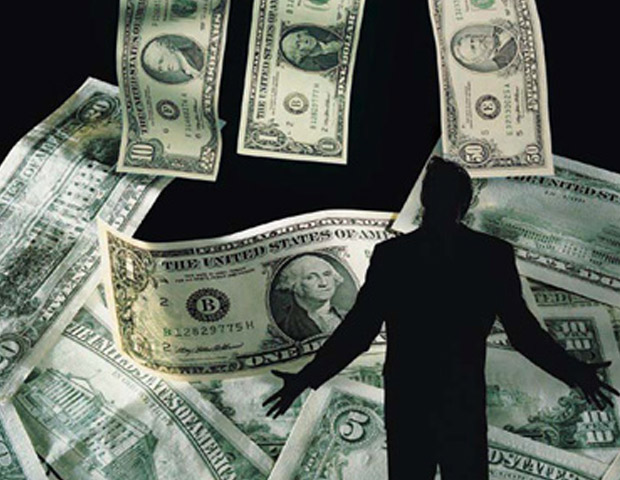 Redding opened up Amy Ruthâ€™s in 1998 with a $73,000 investment and it went on to become a $3 million company. While that achievement is to be lauded, under further inspection it should also to be avoided because Redding launched his business undercapitalized, a trend that he believes is all too common for many African American-owned businesses. â€œAs Black people we always end up opening businesses underfunded,â€ he notes. â€œDue to that we rob Peter to pay Paul and donâ€™t pay taxes or purveyors or utilities. Redding knew that opening his latest restaurant would mean securing enough fundingâ€”$2 million to be exact. The only way he was able to achieve that round of fundraising was by revising his business plan, something that he recommends for every entrepreneur looking to start over. â€œYou have to put your new business together with a solid business plan so that you can get proper funding.â€

Messaging startup SendHub continues to make news with the launch of its much-anticipated iPhone app today. The mobile app will allow businesses and individuals to access features offered on the web platform such as sending messages to large groups and adding contacts, among other elements.

Garrett Johnson, co-founder of SendHub, aimed to create a service that made it easier for businesses, educators, healthcare workers and virtually anyone to send texts to individuals and groups of any size. Well, he certainly has. At least that’s what his investors think. SendHub recently announced it scored $2 million in seed funding from venture capital heavy hitters like Kapor Capital and Menlo Ventures, among other public and private investors.

At the grassroots level of any startup, the top question posed is: What problem does my idea solve? For Johnson, the problem was, “How can teachers better communicate with students and parents?” His initial solution was to build a quick and easy-to-use text message-based communication system. (What kid do you know that can’t text?)

Using SendHub is as simple as creating a message, picking a free phone number, and sending out a text blast. Let’s say a high-school teacher wants to keep her students up to date on ACT/SAT testing dates, and college application/scholarship deadlines. The teacher can create a SendHub account, choose a local number, and send out the text messages via web interface or their phone to remind students (and parents) of the important dates.

Recipients can reply with a keyword to “opt-in” and receive future messages. The value add for the recipient is receiving up-to-the-second updates on their phone only from sources they approve. The sender can quickly build a contact/customer database without collecting emails, Twitter handles, or Facebook usernames.

While SendHub is a free service for users sending up to 1,000 messages/month, paid plans with unlimited messaging start at $10/month. The service gained popularity when its simple yet effective communications platform transcended socio-economic barriers. (What person do you know without a phone?)

Not to mention that SendHub didn’t have a huge launch or marketing blitz. Instead, the startup began small, but quickly grew to over a couple hundred paid users, who as of February sent close to 30,000 messages per month. That growth attracted the attention of the startup crowd. “Investors will be hesitant to give you funding if they don’t have some type of indication that they are going to get a return,” says Johnson.