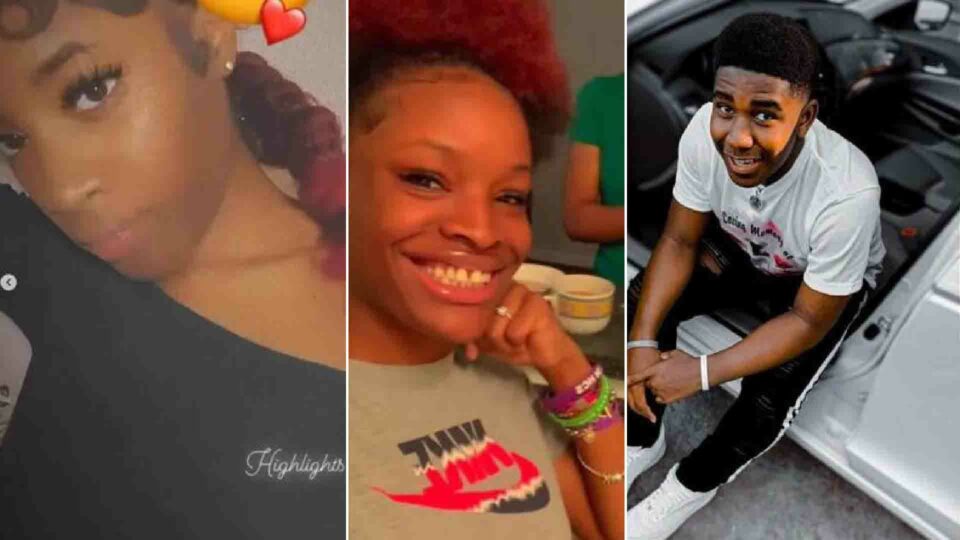 Five students from Henry County, Georgia were in the car when they suddenly crashed down an embankment off of Oak Grove Road in McDonough on Wednesday, reports 11 Alive.

Kendarrias Dodson, 16; Katrina Owens 15; and Jordan Brown 15, all died at the scene, while Kendarius Jackson, 16, succumbed to his injuries on Friday.

According to police, the crash occurred around 3:15 p.m., less than two miles from Eagle’s Landing High School, which all students attended.

Although there were no brake marks on the road, officials say the 2002 Nissan Altima traveling northbound swerved off the street, striking several trees.

Investigators have yet to determine the cause of the crash.

Eagle’s Landing High School announced they would hold a community vigil for the classmates tragically killed in the accident on Monday at 7:30 p.m. in the football stadium.

“Our condolences go out to these students’ families during this extremely difficult time. We ask that everyone keep these families and this school community close in your thoughts,” read a statement released by the Henry County Schools. They additionally offered a crisis intervention team that would be available to students or staff who need counseling or support services.

On Thursday, scores of students released balloons during lunchtime to commemorate their classmates.

Kenderrias’ parents, Charles and Terra Dodson, said they were leaning on one another for support. Their son was behind the wheel at the time of the crash.

“He was a very happy kid. He was a good kid, very mannerable, very respectful, and all teachers, anybody he came in contact with loved him,” his mother Terra said.

“He wanted to make it to the pros and play for the Braves one day,” his father Charles said.

No further details about the crash are available at this time.

Our community is gathering to pull on the strength of one another during this time. Please join us for this EL Community Vigil on Monday at 7:30 in the evening. pic.twitter.com/yqNMkcI87E