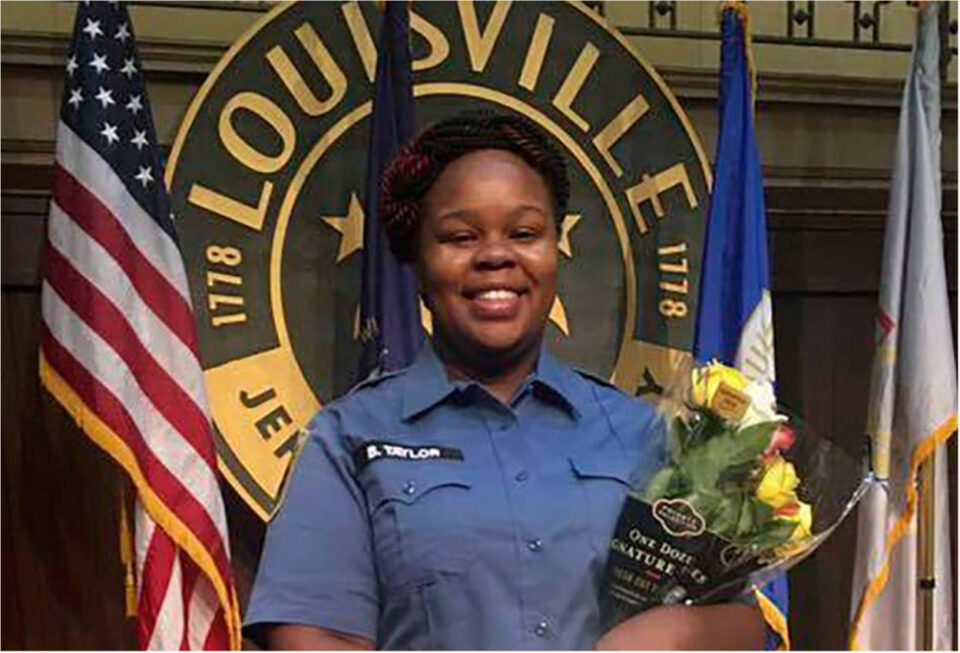 After more than two years of trying to obtain justice for the killing of Breonna Taylor, the FBI has charged the four police officers responsible for her death.

According to a press release from the Department of Justice, the four Kentucky police officers who erroneously executed a search warrant for a person who did not live at the apartment they entered have been charged with federal crimes related to the killing of the EMT worker.

On Thursday, Aug. 4, a Louisville, Kentucky, a federal grand jury returned two indictments. The Department of Justice filed a third in connection with an investigation into the death of 26-year-old Taylor. She was shot and killed in her Louisville home on March 13, 2020.

“Among other things, the federal charges announced today allege that members of LMPD’s [Louisville Metro Police Department’s] Place-Based Investigations Unit falsified the affidavit used to obtain the search warrant of Ms. Taylor’s home, that this act violated federal civil rights laws, and that those violations resulted in Ms. Taylor’s death. Breonna Taylor should be alive today. The Justice Department is committed to defending and protecting the civil rights of every person in this country. That was this Department’s founding purpose, and it remains our urgent mission.”

The indictments are as follows: the first indictment charges former Louisville Metro Police Department (LMPD) Detective Jaynes and current LMPD Sergeant Meany with federal civil rights and obstruction offenses for “preparing and approving a false search warrant affidavit that resulted in Taylor’s death.” The second indictment charges former LMPD Detective Hankison with civil rights offenses for firing his weapon into Taylor’s apartment “through a covered window and covered glass door.” The third charging document the Department of Justice filed charges LMPD Detective Goodlett with conspiring with Jaynes to “falsify the search warrant for Taylor’s home and to cover up their actions afterward.”

The tragic incident occurred after police officers entered Taylor’s apartment on a no-knock warrant while she and her boyfriend, Kenneth Walker, were in bed sleeping. Walker, a licensed gun owner, maintains that plainclothes officers entered their home unannounced and that he called the police and fired a warning shot in self-defense, thinking they were intruders. As a result, one of the officers was shot in the leg. The cops then responded with a hail of bullets that killed Taylor.