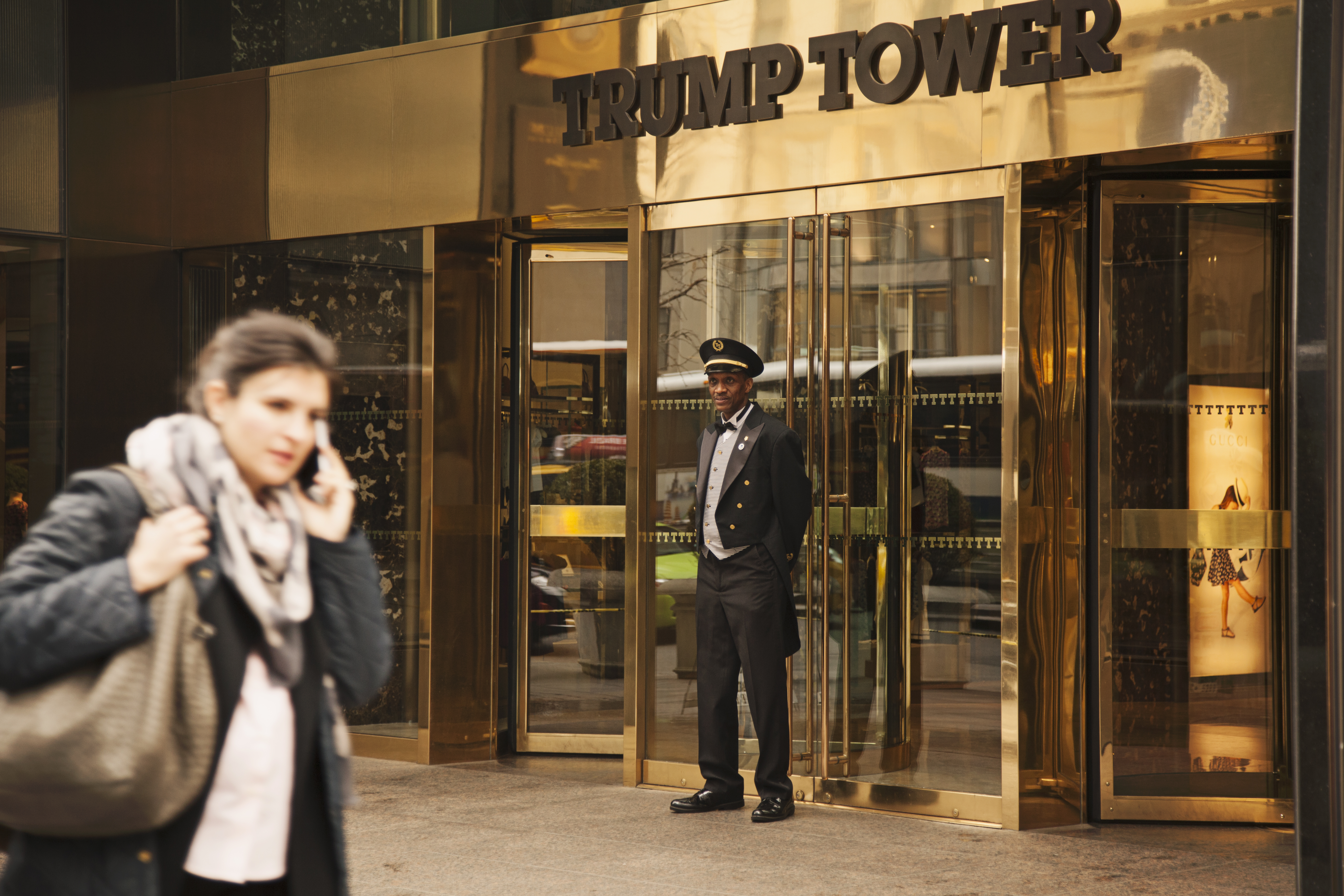 A meeting between President-elect Donald Trump and 25 leaders of the largest technology companies was held in a conference room at Trump Tower.

Many in the tech industry have been vocal with criticism for Trump, prior to the election. Before he officially became President-elect, an open letter from over a hundred tech leaders denounced Trump, stating, “His vision stands against the open exchange of ideas, free movement of people, and productive engagement with the outside world.â€

Therefore, the meeting between the leaders of the most innovative companies in the world and the notoriously thin-skinned Trump was highly anticipated. Here are five interesting facts about the meeting, via reports from The Los Angeles Times, The Washington Post, The New York Times, and International Business Times.

1. Minorities in Tech Were Not Included

It seems that no one from underrepresented communities in tech were invited. Invitations could have been extended to Stacy Brown-Philpot, the CEO of Taskrabbit, or Tristan Walker, founder and CEO of Walker & Co.

Is this foretelling of Trump’s commitment to diversity in STEM? Trump’s team stated they only invited heads of companies with market capitalization of about $13.8 billion.

Ironically, the founder of the very social media platform that arguably helped Trump get elected was not invited. It’s rumored that Twitter roused Trump’s ire, because it refused his request to make a “crooked Hillaryâ€ emoji (team Trump reportedly wanted a digital running stick figure holding a money bag), reports Politico, based on an unnamed source. A Trump advisor insisted that the founder of the groundbreaking and most significant social media platform next to Facebook was not invited because the conference table was not big enough.

3. It Was a Family Affair

Trump’s brood–Ivanka, Eric, and Donald Jr.–were also at the meeting. Can anyone guess the reaction, if a President-elect Obama brought Michelle to an equivalent gathering?