4 Tips to Getting Your Child Involved in STEM 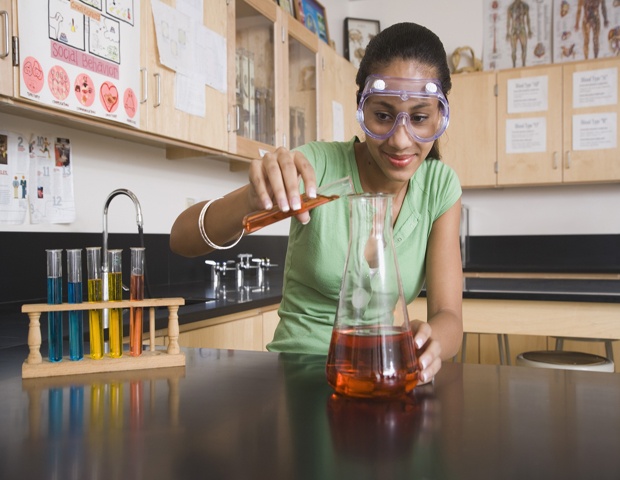 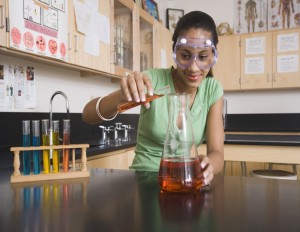 With science, technology, engineering and math (STEM) occupations predicted by the Department of Commerce to grow nearly twice as fast as non-STEM professions between 2008 and 2018, the Obama administration has vowed to produce 1 million additional STEM graduates over the next decade–the amount needed to fill the workforce pipeline. Unfortunately, it’s no surprise that students in STEM fields in the U.S. fall behind that of scholars internationally, the number is far lower among underrepresented groups, specifically African Americans, Latinos and women.

Pennsylvania Math Engineering Science Achievement (MESA) has used those stats as motivation, equipping middle and high school students with the tools they need to compete in today’s global job market. Led by Jamie Bracey, Ph.D., Pennsylvania MESA was founded in 2011 and prepares students, ages 13 to 18, for academic and professional careers in STEM.

BlackEnterprise.com spoke with Bracey on ways to get your children engaged around STEM:

Chat with a school official, namely a principal or science teacher

It can be difficult to keep up with everything that goes on in the classroom, so meeting with your child’s teacher is never a bad idea. Make the topic of your next meeting STEM, asking the principal/teacher what he or she has implemented in the classroom to date, goals and, if they can recommend a good program for your child. “Talk to them about what the in-class or after-school activities are that they they have in place,â€ advises Bracey. Â “Also, they Â can at least refer you to a [STEM] program.â€

There’s a wealth of information online, so, if all else fails, start there. In addition to finding worthwhile programs, you’ll likely find fun, age-appropriate ideas that you can do with your children. “I would go online and Google things like ‘STEM activities’ or ‘NSBE’–National Society of Black Engineers–and see if there are some local chapters because those local chapters of undergraduates often run really great STEM enrichment activities,â€ says Bracey.

Why not swap the toys for an interactive building kit? You can capture your child’s mind through Lego sets, video and computer games, and engineering kits, among other things.

Don’t take ‘no’ for an answer