4 Tips Before Going Back to (Graduate) School - Black Enterprise 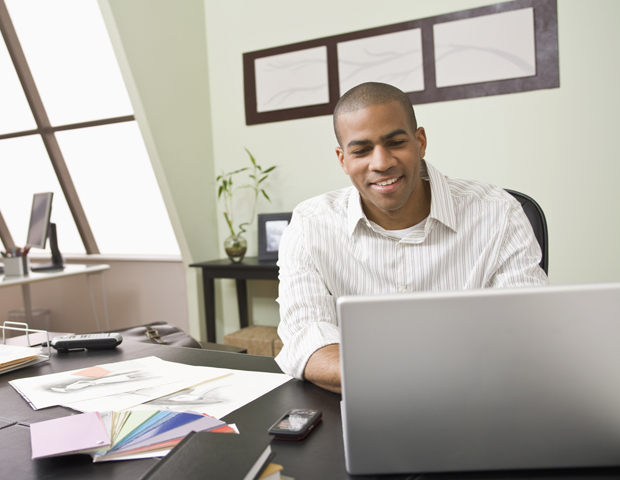 Many returning and non-traditional students are not in the same position as first-year undergraduates. With families, full-time jobs, and various financial responsibilities to maintain, full-time programs arenâ€™t always an option. Since finding a program that meets these prospective studentsâ€™ needs is imperative, universities and colleges offer evening, part-time and weekend programs as great alternatives. For people just looking to improve their skills and not enroll in a degree program, institutions do offer non-degree options. 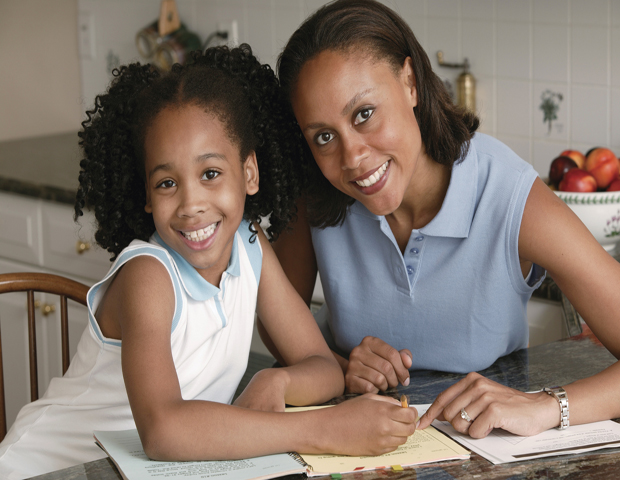 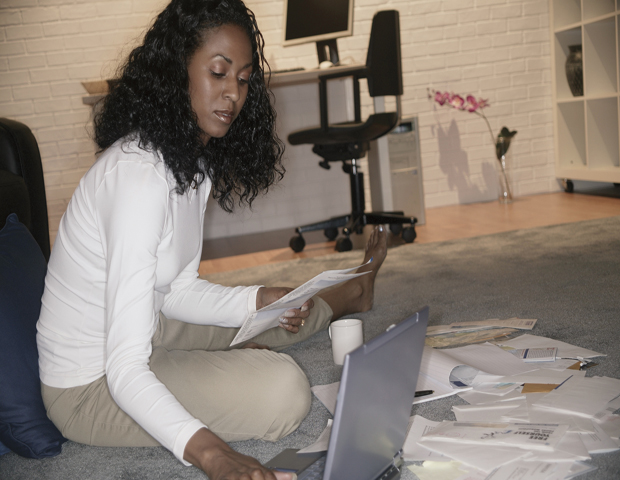 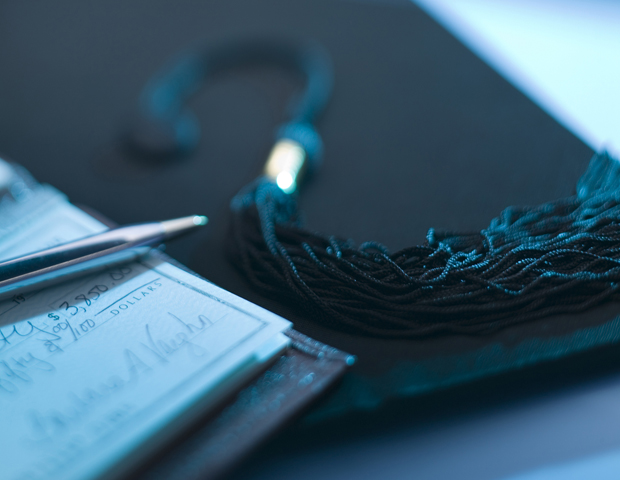