40 Under 40: A Celebration of Young Black Leaders Exuding Excellence in the Face of Disruption 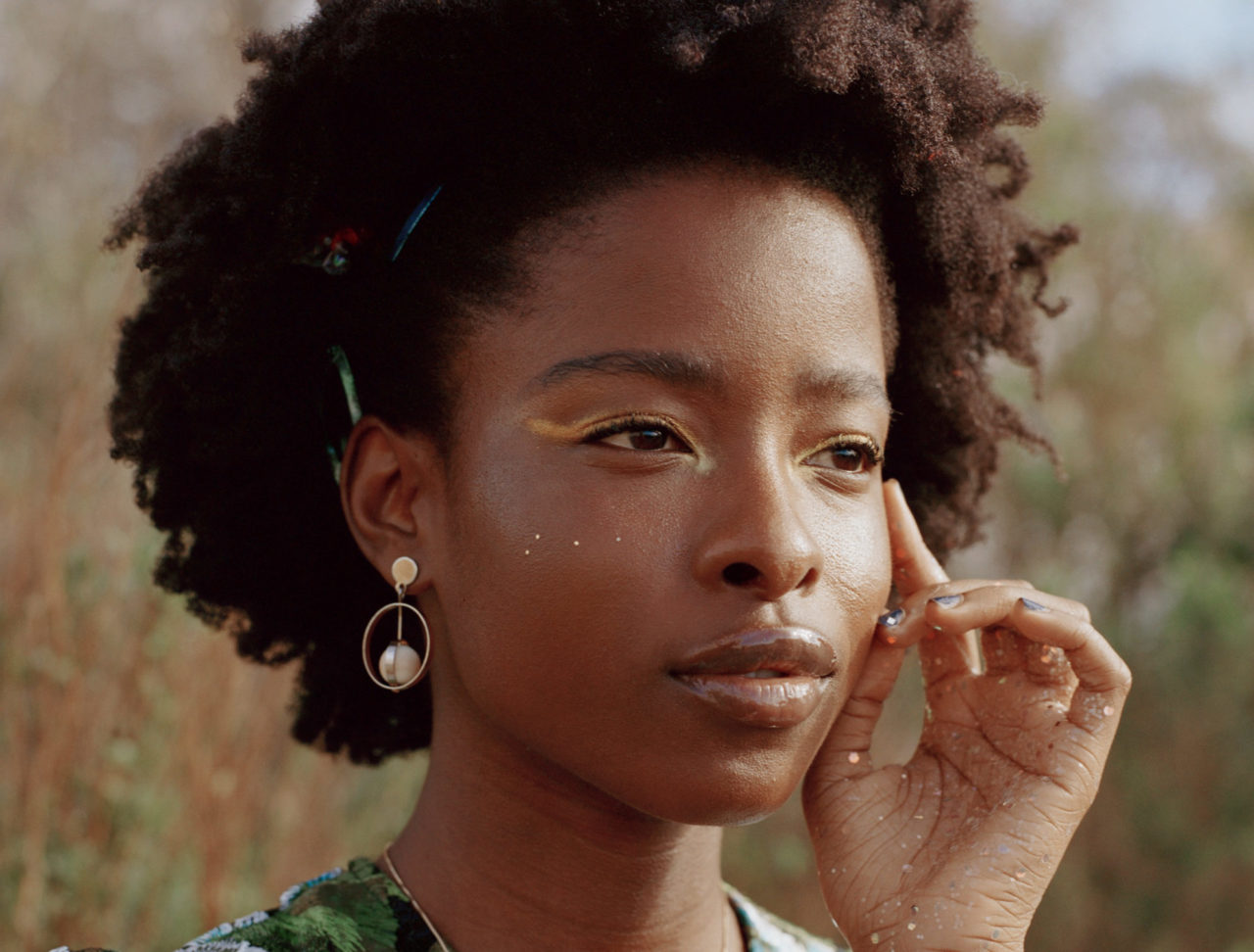 Millennials are often described as tech-savvy, socially conscious, entrepreneurially minded, and “the unluckiest generation in U.S. history.” Over the course of their lives, the average millennial has experienced economic downturns, life-altering setbacks, and unwavering uncertainty. Many came to age in midst of the Y2K phenom, not knowing if the world would come to an end on January 1, 2000. The following year, the 9/11 terrorist attacks triggered the subsequent war on terror and deepened the 2001 recession, thus forcing the oldest millennials to enter the labor market when jobs were scarce. As a result, many spent their early years struggling to find work only to be hit by the Great Recession years later. The 2008 financial meltdown also had devastating effects on mid-age and younger millennials who graduated college with trillions of dollars of student debt during a dismal job market. And yet, in spite of being plagued by recessions more than any other generation, millennials embraced the turn of the new decade with “2020 vision” only to be hit with a global pandemic that completely upended our lives, drove the U.S. economy into a tailspin, and created a worldwide public health crisis. While the entire world struggles to recover from COVID-19, it’s millennials in their prime working years who are bearing the worst economic effects, per The Washington Post.

Yet, they’ve had no choice but to press on.

Amid unprecedented uncertainty and disaster, many millennials are creating solutions to a new set of problems, building pandemic-proof businesses, and taking the lead to create a better tomorrow. Driven by passion, connection, and purpose, they thrive in disruption and have turned crisis into an opportunity to make society fairer and more equitable for future generations.

In celebration of the young leaders working to enhance the greater good in humanity, BLACK ENTERPRISE is highlighting 40 changemakers who’ve demonstrated resolve, persistence, and embody the best of this generation. Under the umbrella of the new 40 Under 40 franchise, we’re honoring an illustrious group of  Black innovators making waves in finance, business, sports, tech, social justice, media, entertainment, and politics. Some demonstrate business prowess like John Henry, a 28-year-old serial social entrepreneur who, in January, launched Loop, a new car insurance company that uses A.I. technology to make car insurance rates more equitable for people of color; or William Heard, the 38-year-old founder, CEO, and chief investment officer at Heard Capital L.L.C., a Chicago-based asset management firm that has more than $250 million in assets.

Others are blazing trails in STEM like 14-year-old child prodigy and scientist Dorothy Jean “DJ” Tillman, who launched the Dorothy Jeanius STEAM Educational Leadership Institute in 2020 to encourage students to learn and get excited about STEAM (Science, Technology, Engineering, Arts, and Mathematics); and Kizzmekia Corbett, 35, a central developer behind the Moderna vaccine.

There are others who have produced millions of dollars in revenues like 38-year-old business titan Lorron James, CEO of the James Group International. With revenue of $138 million, the Detroit-based holding company is one of the largest Black businesses in the nation. Meanwhile, Chris Lyons, 34, a managing partner at Andreessen Horowitz, has raised millions for the advancement of Black tech businesses through the venture capital firm’s Cultural Leadership Fund.

Some have dedicated their lives to social change like Brittany Packnett Cunningham, a 36-year-old organizer, activist, and educator who remains on the front lines in the fight for Black liberation and justice. While others are making history like Rep. Ritchie Torres (D-NY), who became the first openly gay Black and Latinx person elected to Congress at 33 years old, and Maia Chaka, who became the first Black woman named to the officiating staff of the National Football League at 39.

The 40 Under 40 list also honors creatives who are using their talents to uplift the Black experience through art and storytelling like 36-year-old actress and media mogul Issa Rae, who signed an 8-figure deal with Warner Brothers in March, 21-year-old actress and producer Yara Shahidi, and 34-year-old actor and philanthropist Michael B. Jordan.

Others, like journalist and content creator Danielle Young, 37, are amplifying Black voices while Amanda Gorman, the youngest inaugural poet in American history, is using her creative talent to shift the Black narrative.

Collectively, this class of inspirational leaders is changing the world at local, national, and global levels. BLACK ENTERPRISE will recognize this extraordinary roster of entrepreneurs, politicians, corporate executives, athletes, entertainers, and activists at the upcoming 40 Under 40 Summit on May 20. Sponsored by Amazon, this one-of-a-kind virtual experience will feature high-achieving young professionals and speakers who will share their insights and expertise about building successful careers, lasting relationships, and profitable businesses. In addition to highlighting the 40 Under 40 honorees, the summit will also delve into strategies for success, ranging from mastering mindset to building wealth and uplifting our community.

Black Enterprise invites you to hear, learn, and connect with this cohort of inspirational disruptors who have managed to rise to the top of their respective industries and push the culture forward despite facing insurmountable change and disruption.