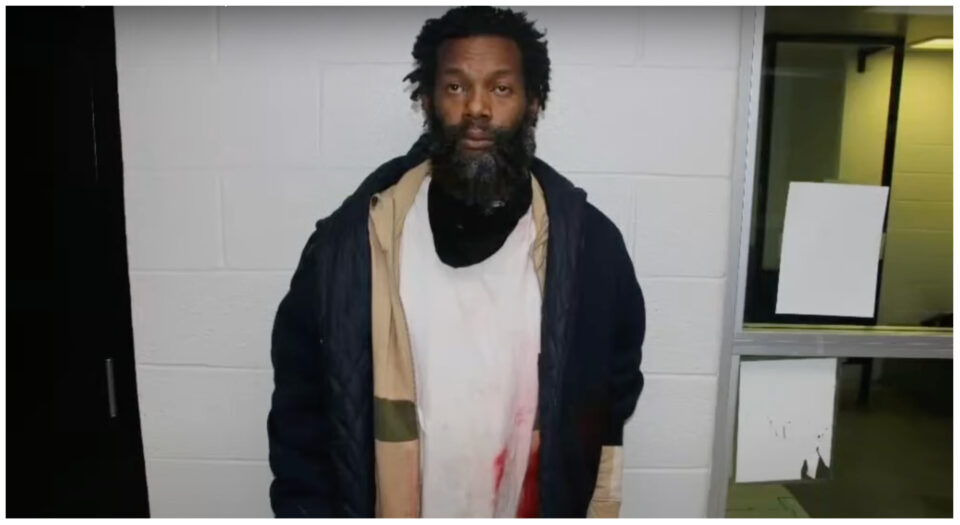 A Michigan man is in jail after he used an Uber to rob a bank, according to Fox 2 Detroit.

Forty-two-year-old Jason Christmas allegedly robbed a Huntington Bank in Southfield, Michigan last week by using an Uber. Christmas took the Uber to the branch on Greenfield Road and had the driver wait while he went inside to rob the bank, unbeknownst to the driver. According to the police, Christmas used an Uber because his driver’s license was suspended, and he was worried about getting caught driving without it.

After the bank robbery, Christmas had the Uber driver take him home to the Heights of Southfield Apartments on Lahser Rd. The Southfield Police were able to find the Uber driver from the vehicle’s license plate, which was caught on the bank’s surveillance footage. The surprised driver was stopped by the police on the highway before showing the authorities where Christmas was dropped off.

A teller gave Christmas a red dye pack with the money he robbed from the bank, which exploded. Bodycam footage from the arrest showed Christmas wearing the same clothes he wore during the robbery and covered in red dye. Cash found in his pockets was also covered in the dye. The police initially thought the robber may have been shot when they saw him.

“Man, did you get shot or something, why do you have this red stuff all over you?”

Southfield Police Chief Elvin Barren said that using an Uber to commit a robbery was unusual.

“This is a very unusual way to commit an armed robbery in our city,” he said.

Barren also noted the obvious, that rideshare drivers know the identity of the people they give rides to.

“Anytime you get a ride-share, your identity is shared with the driver who in turn, can share with law enforcement,” said Barren.

Christmas was arrested for armed robbery, and the judge set his bail at $1 million cash.