45% of Couples Think They'd Be Richer if They Were Single 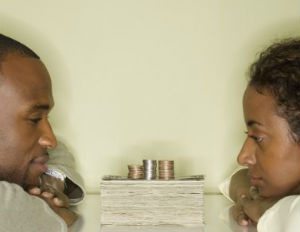 If you’re married or dating then you know how expensive being part of a couple can be. There are more groceries to buy, anniversary gifts to exchange, and sometimes kids to take care of.

A survey conducted by TotallyMoney.com finds that many couples believe they’d be better off alone. The survey was taken as a complement to their online quiz entitled, Are You Richer Single or in a Relationship?

Roughly 68% of the singles said they would not be better off in a relationship. In addition, most of the respondents who said their finances would be healthier if they were single were older (age 35 to 44).

For more on this topic, see the article 5 Tips for Talking to Your Spouse about Finances.