5 Cool Tech Jobs Where You' Escape the Cubicle 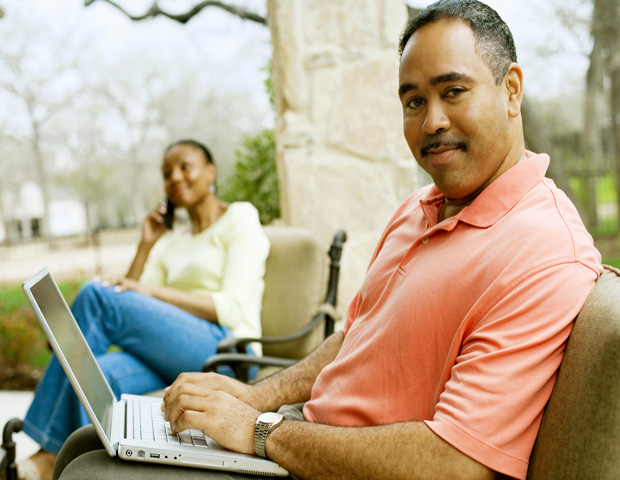 In today’s digital world, no longer do tech professionals have to be confined to a cubicle all day, surviving grueling daily monotony. There are many tech jobs that allow for a less traditional work day, where you’re not confined to the office and you can spread your wings.

Brazen Careerist details five such tech jobs that allow you to escape the cubicle farm:

Municipal Chief Innovation Officer: You know those apps that help you find parking in San Francisco? Or the ones that tell you which bus to catch in New York City to get you where you’re going? Those are often developed by civic hackers.

Cities don’t necessarily want to hire these app developers or share resources, but they do want city hall connected with this generation of hackers, according to an article in The Atlantic.

The chief innovation officer gets to manage this little army of developers, encouraging citizen engagement and attacking problems that are actually kind of fun to solve. Adel Ebeid, Philadelphia’s chief innovation officer, one of two in the country, told The Atlantic he’s part of a new wave of guinea pigs — one that’s expected to become mainstream by 2015.