5 Things to Ask Before You Hire New Employees - Black Enterprise 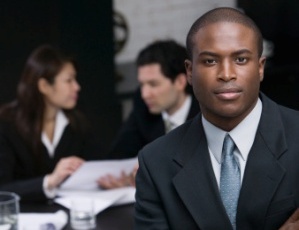 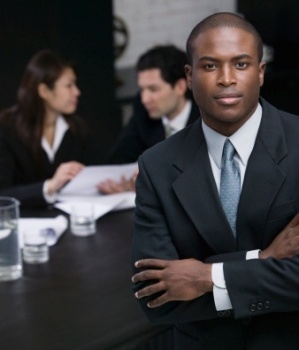 With the unemployment rate hovering at the 9% mark, it’s an employer’s market with regards to acquiring new talent–at least for those companies that are in a position to hire. But before starting the interviewing process, labor attorney Charles H. Wilson says there are someÂ guidelines you need to know before you say “you’re hired.” According to Wilson, a member of the Labor and Employment Practice Group of Cozen O’Connor, the economy and the prevalence of social media make adhering to labor and employment regulations even more challenging.

To avoid litigation by competitors or employee candidates, Wilson recommends asking the following:

Does the employee have a non-compete, non-disclosure, or non-solicitation agreement? Often, high-level employees or those in an important revenue-generating position will have signed one with their previous employer. “With the scarcity of jobs right now, more and more companies are suing their former employees as well as their new employers for breaching non-compete and non-solicitation agreements,â€ Wilson says. The issue for the new employer is to figure out how to hire that employee without it backfiring. “Ask for a copy of the agreement and don’t conclude that it’s going to be unenforceable. Get the opinion of an attorney to determine whether or not it can be upheld,â€ he advises. If the existing non-compete is enforceable, Wilson suggests figuring out a way to work with it or around it. There may be a way to hire that person in a different geographic region or in a non-revenue generating capacity until the non-compete expires.