5 Ways You Can Prepare For Debt Default 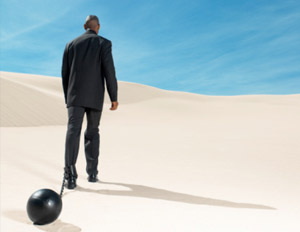 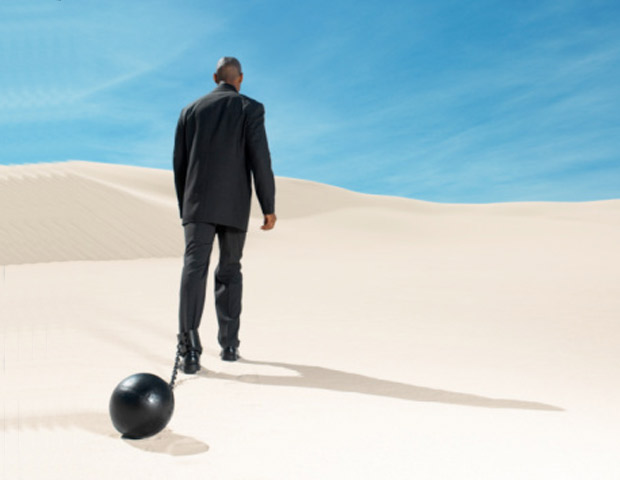 The countdown continues. By Aug. 2–the deadline for raising the debt ceiling, which now stands at $14.3 trillion–the nation will likely find out if the United States will assume the role of deadbeat nation for defaulting on its obligations or whether ratings agencies like Moody’s and S&P will downgrade government debt.

Where the country currently stands right now: Congress has yet to agree on a proposal. In fact, Republican House Speaker John Boehner (R-Ohio) had to dramatically modify his deficit-reduction plan so he could gain enough votes in the GOP-controlled House. Despite all the political wrangling, it will be dead on arrival in the U.S. Senate. And Democrat Senate Majority Leader Harry Reid‘s proposal will face a similar fate in the House. There’s not even a hint whether President Obama, who once again told the nation to pressure their congressional representatives to find “common ground” Friday morning, will invoke the 14th amendment as a resolution. At this point, Treasury has been reviewing contingency plans for paying bills.

Uncertainty has caused the markets to get the jitters. For example, the Dow Jones Industrial Average has fallen five straight days, down more than 484 points, or 3.8%. Investors pulled an estimated $26 billion out of money market funds in the past two weeks, putting a crimp on short-term lending, according to the Investment Company Institute. And consumer confidence has ebbed to the lowest level since the Great Recession which presents severe implications for businesses, large and small.

To lend further analysis to this situation, BLACK ENTERPRISE has reached out to policy analysts, government officials and money managers. Here is their take on future prospects: