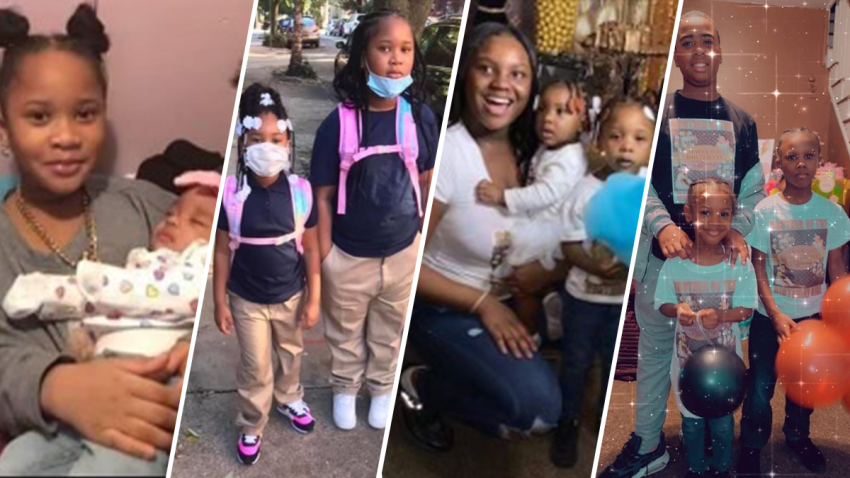 Investigators are considering that a 5-year-old playing with a lighter near a Christmas tree might have caused the blaze that killed 12 people in a Philadelphia rowhome.

Authorities included the possibility of a child igniting the fire in a recent search warrant as investigators searched for the cause of the city’s deadliest blaze in more than a century, Fox 29 reports. The Wednesday fire took the lives of two sisters, several of their children, and others.

Fire officials remain mum about details surrounding the fire as they investigate a possible cause. Authorities are searching through the rubble, looking for answers.

“I know that we will hopefully be able to provide a specific origin and cause to this fire and to provide some answers to the loved ones and, really, to the city,” said Matthew Varisco, who leads the Philadelphia branch of the federal Bureau of Alcohol, Tobacco, Firearms and Explosives.

Authorities are looking into the number of residents living within the apartments. Fourteen people were authorized to live in the four-bedroom upper apartment that “suffered the tragedy,” Kelvin Jeremiah, the housing authority’s president and CEO, said.

When the family moved into the unit in 2011, they were a family of six. But over the years, the family grew to add in another eight children. JEREMIAH SAID THAT the PHA “does not evict people because they have children,” Jeremiah said.

“This was an intact family who chose to live together. We don’t kick out our family members … who might not have other suitable housing options,” he said.

On Thursday night, family members confirmed that the matriarch lost three daughters and nine grandchildren in the blaze, CBS News reports. The daughters were identified as Rosalee McDonald, Virginia Thomas, and Quinsha White.

There were two survivors, with one listed in stable condition.