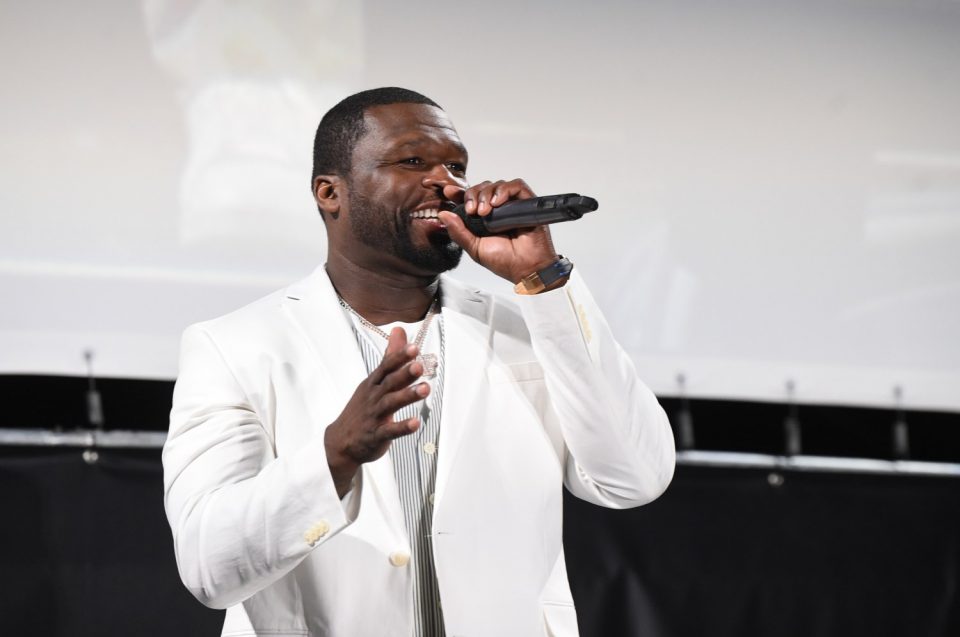 Last month, Curtis “50 Cent” Jackson shocked the hip-hop world when he encouraged his more than 26 million followers on Instagram to vote for President Donald Trump in this year’s presidential election. He had shared a post blasting Democratic presidential candidate Joe Biden’s tax plan proposal. But Jackson eventually revealed that he wasn’t really endorsing Trump, as this was his typical fashion of trolling on social media.

Well, apparently, there’s some history there. According to iHeartRadio, 50 Cent, while appearing on The Breakfast Club radio show this week, revealed that back in 2017, the Trump administration had initially offered him $500,000 to attend the presidential inauguration before upping its offer to a cool million dollars. He eventually turned the offer down after pondering how it would affect his career and his standing in the Black community.

“They offered me $1 million to go to Trump’s inauguration,” 50 Cent said on the radio show Tuesday morning. “[They initially offered] $500,000 and it went up to $1 million while I was still confused with whether I should do it.

“He participated with different artists and sh*t like that for the Black vote,” 50 Cent also explained. “And I’m going, ‘Nah, I ain’t gone put myself in that position ‘cause I didn’t know what I was got to do to recover from it, right?’ To be honest with you.”

The television producer was also asked if he thought Dwayne Carter, aka Lil Wayne, was paid to make an official endorsement of President Trump this year, and he responded, “Yeah, I’m sure. Easily, he got paid.”

50 Cent eventually “pulled” his “endorsement” of Trump and admitted that he would vote for Biden right before the election but only after telling his followers that if Biden wins the election, he is packing his bags and leaving the country.

You can view the full 50 Cent/The Breakfast Club interview below.