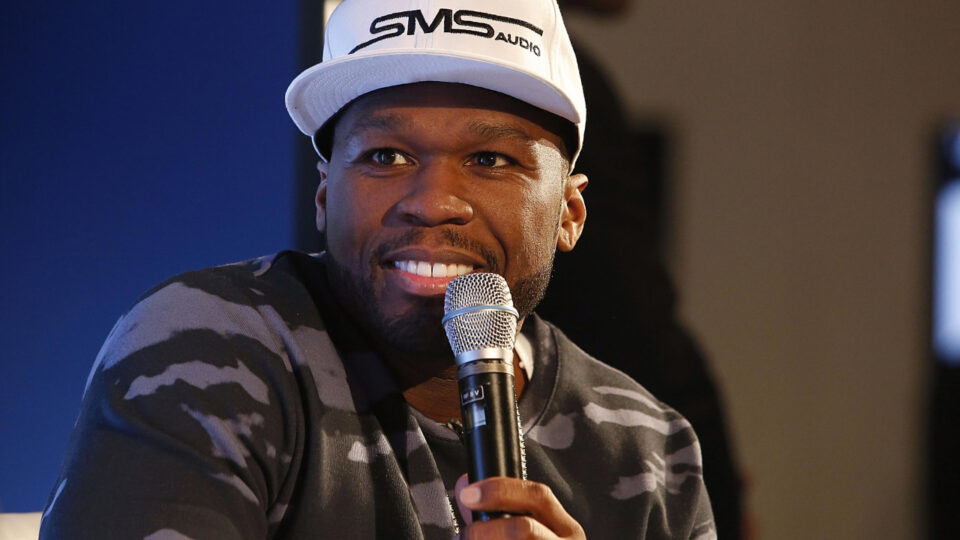 50 Cent made a big impact in hip-hop when he debuted with his single, “How to Rob,” in 1999 as a rapper on Columbia Records.

Nearly a quarter-century later, he has proven he can make more impactful moves. With several dramatic of his series on Starz doing well in the ratings, 50 is applying pressure to the cable network to renew the popular Power spinoff, Power Book IV: Force.

The entertainer again took to Instagram to lambast Starz on being slow to renew the highest-rated debut show in the network’s history, Power Book IV: Force, showing a video of a “fan” upset at the news of not seeing any of 50’s series on Starz for six months.

50 Cent wrote: “FORCE is the highest rated premier of any show on the network. when they take to long to green light it, it pushes the production time line back. after tonight’s episode there are 3 left, April 10 it’s a wrap. 🤷🏽‍♂️then 6 months till i have anything new. @bransoncognac @lecheminduroi“

Earlier this month, the Wankster rapper expressed his disappointment with Starz after discovering that it renewed the drama Hightown for a third season and hadn’t done the same for him. He took to his Instagram account to discuss how he felt slighted by the network.

According to The Hollywood Reporter, 50 Cent is nearing the end of his overall deal with Starz this September. Sources have said that Starz CEO Jeffrey Hirsch is preparing to negotiate a new overall deal for 50 Cent and wants to sign him long-term, unlike the original four-year contract he signed with former Starz CEO Chris Albrecht in 2018. Under that agreement, Starz included a commitment to three series produced under his G-Unit banner.

Force, launched Feb. 6, is the third spinoff from the original Power series. Force set a premiere ratings record for Starz. The series, which features Joseph Sikora continuing his role as Tommy from Power, debuted with 3.3 million cross-platform viewers. That was bigger than the finales of Showtime’s Dexter: New Blood and Yellowjackets, as well as HBO’s The White Lotus.