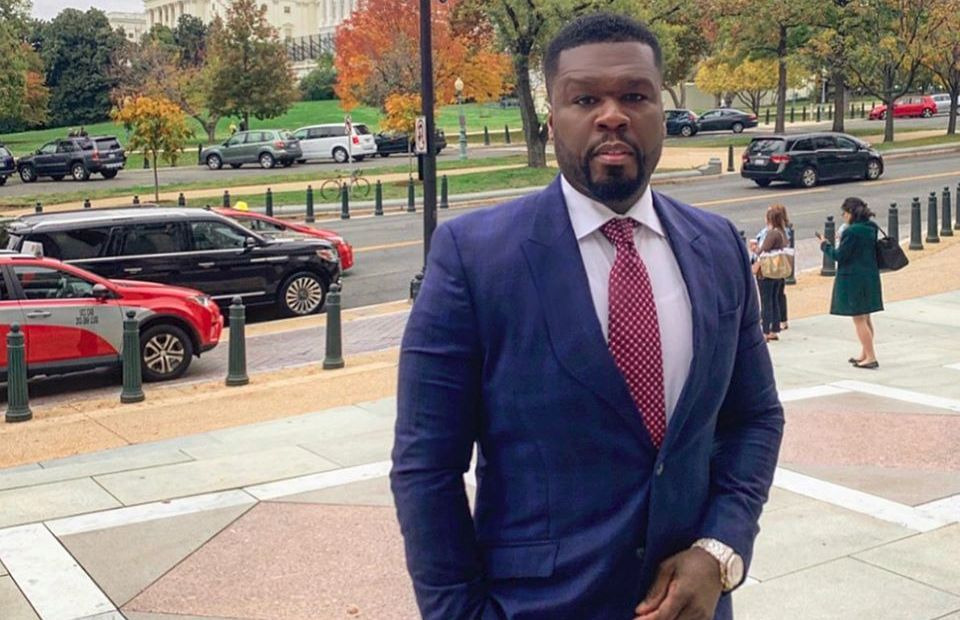 Curtis “50 Cent” Jackson is flexing the power he has at the Starz network. The rapper-turned-television producer has gotten his series Black Mafia Family on the cable network.

As 50 Cent gears up to present his upcoming sequels to his very successful Power television series, the mercurial businessman has gotten his latest urban drama, Black Mafia Family the green light to start production. “This is a project Curtis has always been incredibly passionate about and we are excited to have him as our partner in bringing it to life,” said Jeffrey Hirsch, president, and CEO, Starz says in a written statement. ‘Black Mafia Family’ has all the hallmarks of a great drama, from the larger-than-life Flenory brothers to the deadly, high-stakes world they inhabited. This series is going to be an incredible ride for audiences around the world.”

Black Mafia Family is inspired by the true story of two brothers, Demetrius “Big Meech” Flenory and Terry “Southwest T” Flenory, who rose from the decaying streets of southwest Detroit in the late 1980s and gave birth to one of the most influential crime families in this country. Through “Big Meech’s” charismatic leadership and “Southwest T” business acumen and the fraternal partnership’s vision beyond the drug trade, the work they put in catapulted them into the world of Hip Hop would and made the brothers iconic on a global level. Their unwavering belief in family loyalty would be the cornerstone of their partnership and the crux of their eventual estrangement. Theirs is a story about love, family, and capitalism in the pursuit of the American dream.

“I told you ‘Black Mafia Family’ was coming and it’s going to be the biggest show on television,” adds Curtis “50 Cent” Jackson. “Meech and Terry are legends and I am excited to bring their story to Starz.”

Black Mafia Family is being produced through Jackson’s G-Unit Film and Television in association with Starz and Lionsgate Television. Terri Kopp and Anthony Wilson will also serve as executive producers on the series. Senior Vice President of Original Programming Kathryn Tyus-Adair will be the executive overseeing Black Mafia Family on behalf of Starz.