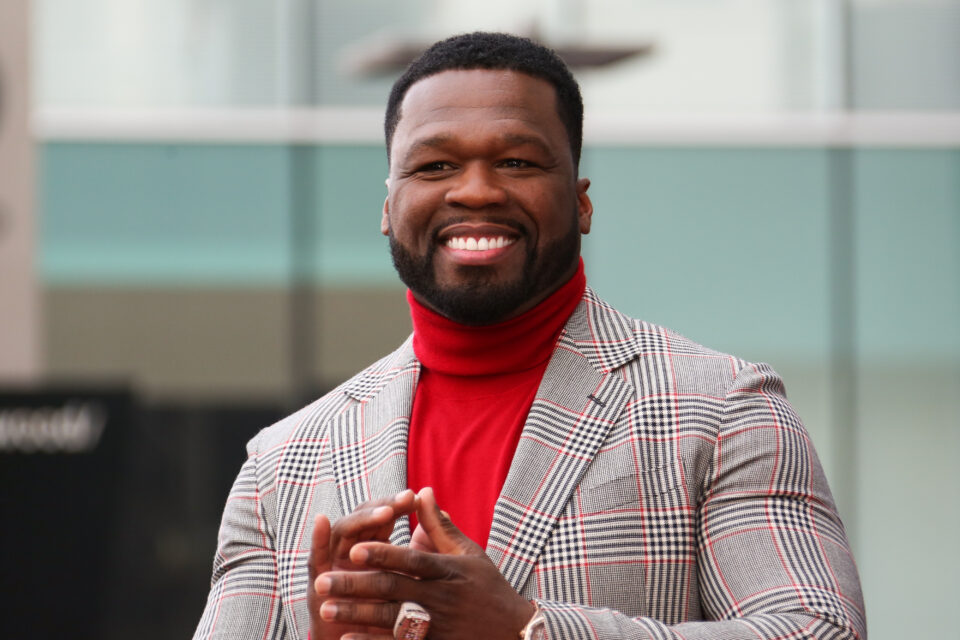 HOLLYWOOD, CALIFORNIA - JANUARY 30: Curtis "50 Cent" Jackson attends a ceremony honoring him with a star on the Hollywood Walk of Fame on January 30, 2020 in Hollywood, California. (Photo by Paul Archuleta/FilmMagic)

It’s no secret that 50 Cent and his eldest son, Marquise Jackson, don’t get along. But despite their estranged relationship, hip-hop fans are defending 50 against his son’s latest criticism.

The rapper, real name Curtis Jackson, became the topic of conversation when his 25-year-old son Marquise appeared in an Instagram Live interview with vlogger Choke No Joke and blasted the $6,700 he received in monthly child support from his famous father throughout his life.

“I should not want for anything,” Marquise explained.

“I’m not talking about I want a Lambo; at the time, I wanted at least socks. Basketball socks is twelve dollars. I should not want for anything, right?”

Choke No Joke wondered how old Marquise was when he allegedly needed money for basketball socks.

“We ain’t even gotta worry about the age,” Marquise said. “It’s a general question. If you’re not gonna be there physically and emotionally, but you’re traveling [because] you gotta get your money, I should not want for anything, right?”

That prompted the vlogger to ask if 50 Cent at least paid child support for his eldest son.

“And that can’t buy socks?” Choke No Joke asked.

But Marquise shut down the vlogger’s skepticism and explained why $6,700 wasn’t enough growing up as the child of a famous rapper.

“You’re comparing [my situation] to yourself, don’t do that,” Marquise quipped. “You’re talking about somebody who [had] problems with everybody [so] you can’t just live in any neighborhood.”

“$81K is not a lot of money! [He] had beef with everybody in the streets [so we] can’t just live anywhere,” he added.

When sharing the interview on his Instagram page, Choke No Joke called out the division child support can cause within families.

“The mind manipulation and division of father and child by the mother is a conversation that needed to be had because people don’t realize the mental illness that is caused by the separation of Father and Child,” the vlogger shared in his lengthy caption.

“We go half on a Baby and then it’s the Mother’s child but we are financially responsible without any custodial rights unless by court order….”

“I tell you boy, Child Support has broken up more families than anything else in the world!” he added.

50 Cent and Marquise have been estranged for years and often take jabs at each other on social media. Amid the latest drama, fans are responding to a video circulating that allegedly sheds some light on the fallout between the father and son.

Many have also taken to social media to criticize Marquise for seemingly feuding with his father over child support.

me getting ready to replace 50 Cent’s son pic.twitter.com/Rb90xD6uHZ

50 cent son getting 80k a year talking about it’s not enough to survive. That ain’t nobody but his mama speaking through him…