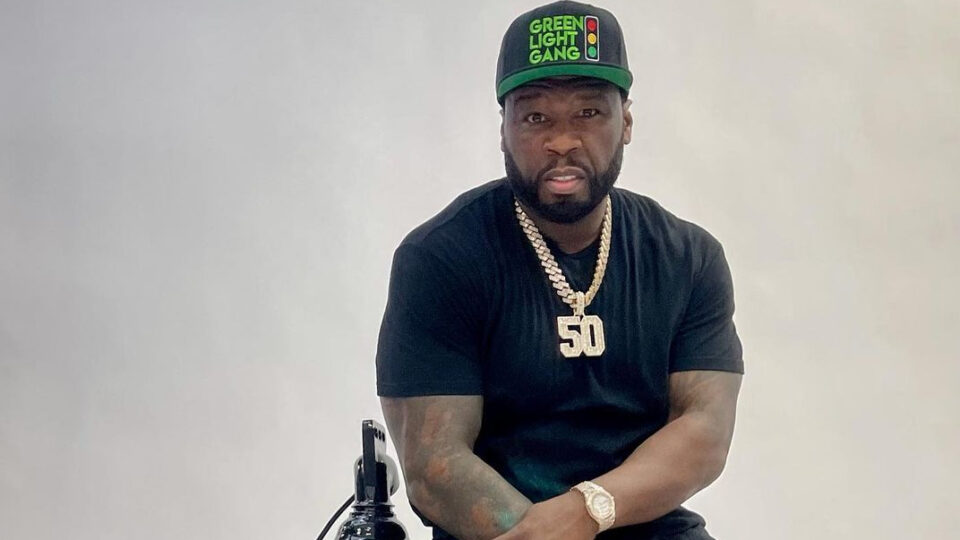 Also known as 50 Cent, Curtis Jackson has been in a legal battle with Remy Martin over his Sire Spirits brand and scored a minor victory last week.

According to paperwork filed, a judge found Sire Spirits’ arguments and defense to be sufficiently pled and “common-place in patent infringement lawsuits.” The judge has also ordered an expedited proceeding to decide the extent of Rémy Martin’s patent.

50 Cent took to his Instagram to chastise Remy Martin on their filed claim.

“They know i didn’t take their bottle design. The Big brands try to put smaller brands in court when they start gaining momentum to slow them down. They know Branson Cognac is the new wave 🌊. Lol @bransoncognac @lecheminduroi“

The attorney for the Power executive, Stephen Savva, also released a statement reasoning that there is no infringement on Sire Spirit’s part.

“Our position continues to be that there has been no infringement of any kind. We intend to vigorously pursue all claims and defenses, including invalidating certain patents and trade dress purportedly held by Rémy Martin. This is a dispute that Sire Spirits did not start, but we will do everything in our power to finish.”