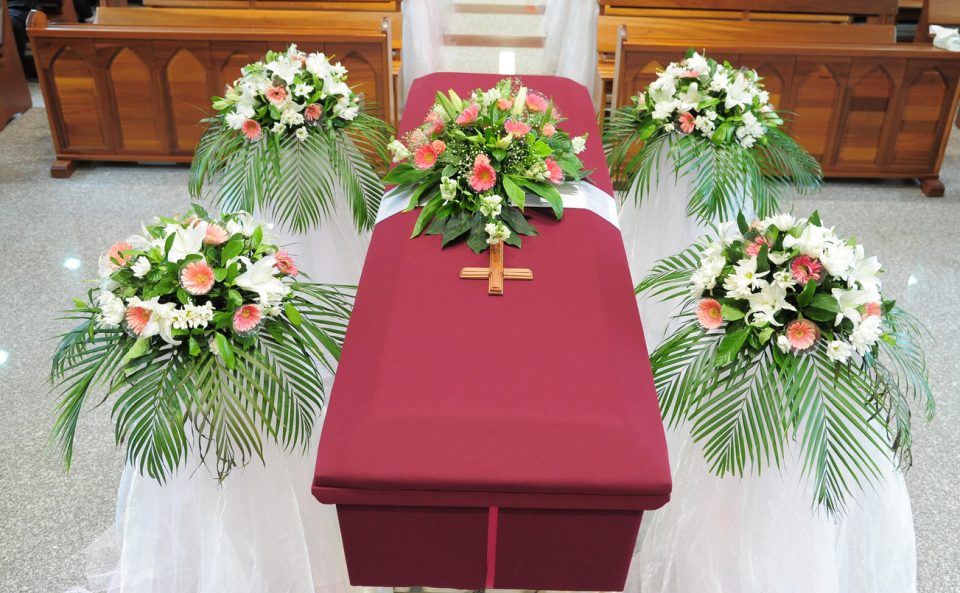 Six African Americans over the age of 60 who attended a funeral in South Carolina have passed away after contracting the coronavirus.

According to The State, coroners believe the six almost certainly became infected as a result of attending the funeral.

“They came back to Sumter, got sick, and I was notified they had passed,” Baker told The State. “Unfortunately, a large amount of people congregated at that funeral, somebody there was infected with it, spread it, and just didn’t know it.”

The remaining two victims were a couple from Kershaw County, who died days apart at a hospital in Richland County after falling ill.

In Kansas City, Missouri, health officials are reporting black residents now make up 50% of new coronavirus cases despite only comprising 30% of the city’s population. Additionally, African American residents in New Orleans accounted for 70% of coronavirus cases.

Economic factors are also making the situation worse. Many African Americans working check-to-check literally can’t afford to choose their health over their finances. Even in the coronavirus pandemic, bills need to be paid and food needs to be bought. Usually for multiple members of a household.

As a result, African Americans have had to continue working. That means taking public transportation, interacting with strangers, and putting themselves at risk for multiple hours a day.

With the economy at a standstill, state governments are developing plans to reopen their economies, but according to some, that could be a death sentence for African American communities.

“I think it’s incredibly reckless. And, you know, signing these orders is signing a death certificate for many, many, many people who do not need to die and who will,” Van Jones said on CNN’s Daily DC podcast. “I mean, it’s just the bottom line. You’re talking about states where they haven’t even flattened the curve.”

“It’s a death sentence for communities of color that are on the front lines of this thing already and have the least ability to deal with it,” Jones added.