6 Dr. Seuss Books Will No Longer Be Published Due to Racist Imagery 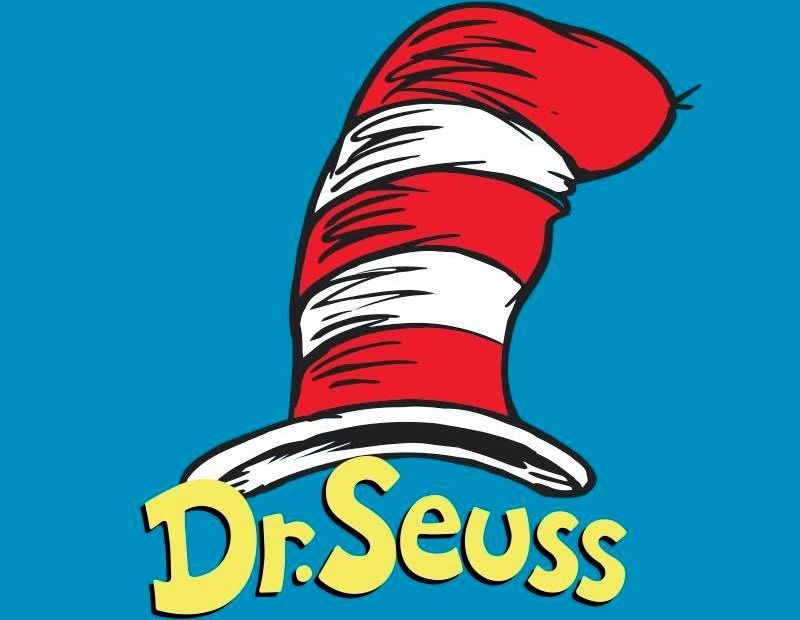 In the celebration of the late Theodor Seuss Geisel’s birthday, Dr. Seuss Enterprises announced that the company will cease publication and licensing of six titles from its catalog.

The famed children’s book company released a statement on Tuesday, saying, “We are committed to action. To that end, Dr. Seuss Enterprises, working with a panel of experts, including educators, reviewed our catalog of titles and made the decision last year to cease publication and licensing of the following titles: And to Think That I Saw It on Mulberry Street, If I Ran the Zoo, McElligot’s Pool, On Beyond Zebra!, Scrambled Eggs Super!, and The Cat’s Quizzer. These books portray people in ways that are hurtful and wrong. Ceasing sales of these books is only part of our commitment and our broader plan to ensure Dr. Seuss Enterprises’s catalog represents and supports all communities and families.”

Although Dr. Seuss’s popular books promote environmentalism and tolerance, critics note that many include insensitive portrayals of Blacks and Asians.

Random House Children Books, Dr. Seuss’ publisher, also issued a statement Tuesday, reports The Associated Press. “We respect the decision of Dr. Seuss Enterprises (DSE) and the work of the panel that reviewed this content last year, and their recommendation.”

The estate of Dr. Seuss is still pulling in millions.

According to Forbes, the estate of Theodor Seuss Geisel, better known as Dr. Seuss, had nearly doubled its income last year in 2020, by earning an estimated $33 million. That total had Dr. Seuss coming in second place on the Highest-Paid Celebrities of 2020. Of course, the King of Pop still reigns on top of that list with $48 million earned during that time period.

Although Dr. Seuss has a series of seven-figure television and film deals, his fabled books remain one of his biggest income streams as he has sold nearly 6 million in the United States last year.