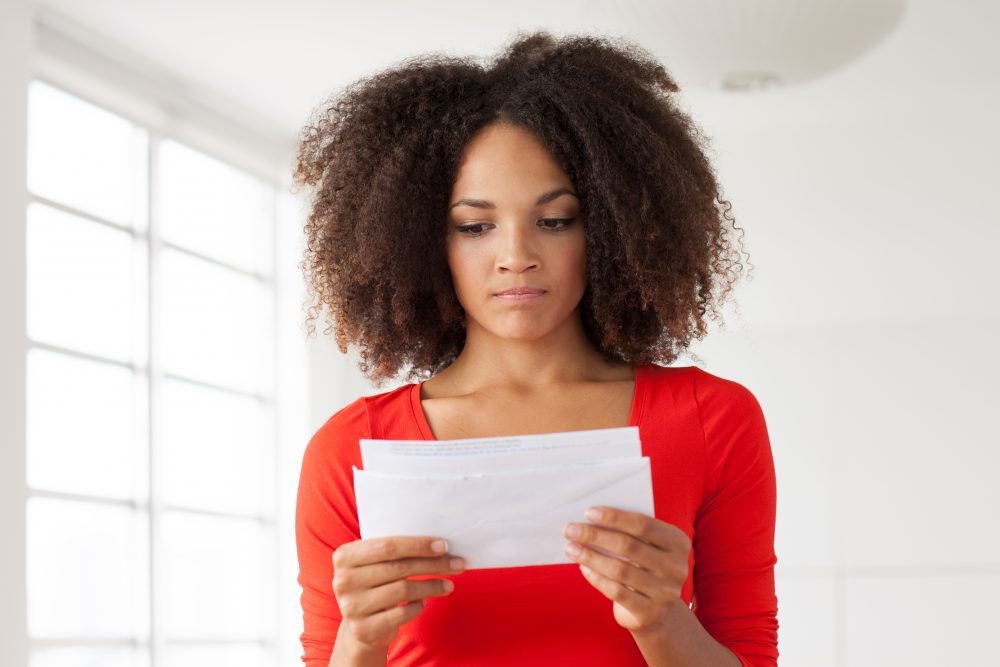 One minute you’re going about your day, not a care in the world. The next, you get a call from a debt collector about a debt you long forgot about. But the nightmare doesn’t end there. Soon after, you discover you’re being sued for the debt.

“Typically, a creditor or collector is going to sue when a debt is very delinquent. Usually it’s when you’re falling at least 120 days, 180 days, or even as long as 190 days behind,” says Gerri Detweiler, personal finance expert for Credit.com, and author of the book Debt Collection Answers.

What Should You Do If a Debt Collector Tries to Sue You?

Don’t panic. Stay calm if you receive a legal notice from a debt collector. But don’t ignore the notice and toss it to the side. You have to address the problem because it won’t go away on its own. Without the proper response, the situation will get worse as the collector will try more drastic measures to get their money.

Consult an attorney. You could benefit from consulting a consumer law attorney.  Many attorneys will provide an initial consultation for free, or they might be able to help you prepare for the lawsuit or answer your questions about the lawsuit for a reduced fee. “Bankruptcy attorneys are also familiar with the debt collection lawsuit process. They understand what happens if a collector gets a judgment against you. They’ll also know what property is safe from creditors and what’s not. They can help you understand what the consequences would be if you don’t respond to the lawsuit and you get a judgment,” says Detweiler. The National Association of Consumer Attorneys website allows you to search by area of expertise as well as location.

Be careful about how you respond to debt collectors. Although it’s your right under the Fair Debt Collection Practices Act to write a letter to a debt collector stating you don’t wish to be contacted, this could potentially cause more harm than good. “Sometimes you’ll hear people say you should send a letter to the debt collector stating you don’t want to be contacted anymore. But sometimes sending that letter leaves them with no other option but to sue you because they can’t call you, talk to you, or try to work something out. At that point, especially if the amount is large, the collector will file a lawsuit in order to protect their interest in collecting that debt.” So unless you know for sure you don’t owe the debt and there’s nothing they can go after, use caution when sending this type of letter.

Show up for court. “If you don’t show up, the court will probably issue a judgment against you for the amount that the debt collector is suing you for. Consequently, the debt collector can attempt to find out where you work and garnish your wages. They can also attempt to find out where you bank and freeze your bank account,” says Smith-Valentine. Furthermore, the judgment will end up on your credit report for seven years. Even if you pay off the judgment, it doesn’t remove the judgment from the credit report, it just changes how it is reported. Before you pay, the judgment is reported as unsatisfied and unpaid, but even after you pay it, the judgment is reported as paid. “It doesn’t come off just because you paid it,” says Smith-Valentine.

-Editors’ Note: This article has been updated since its original publish date in 2011