Millennial Moves: 6 Ways To Grow Your Brand on Instagram 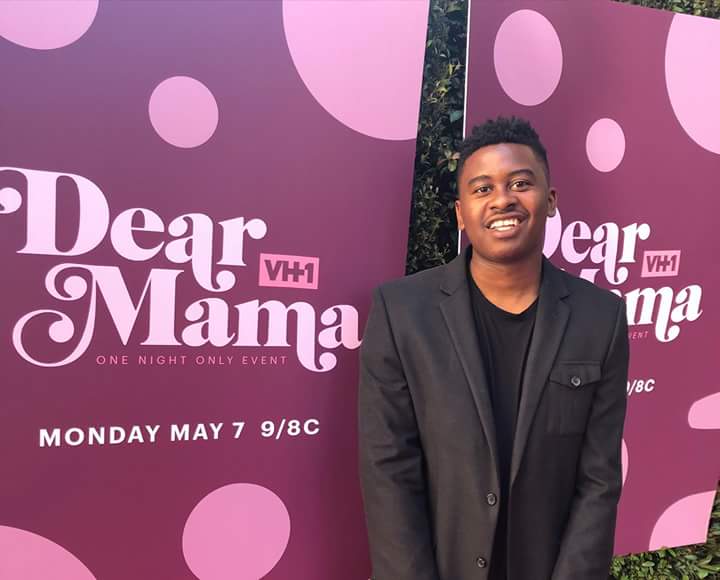 Social media has become more than a job but a form of therapy for Wayne Ayers. The 21-year-old entertainment and marketing entrepreneur faced many hardships, including his parents’ divorce; his mother’s sarcoidosis diagnosis; and bouts of homelessness. But he persevered and launched Whereisthebuzz.com, a social media publication that he managed to grow to 13.5K Instagram followers. Ayers shares six methods he used, and so can you, to grow your brand on Instagram.

“Instagram is the future of marketing,” says Ayers. “Major brands such as McDonald’s, Nike, Apple, and Amazon are going to pay influencers because they can reach a direct audience easier. The Internet is the future: people really don’t watch their favorite shows on TV anymore, they watch it from their phones. That’s why some major networks such as Fox, CBS, and NBC all have television apps.” 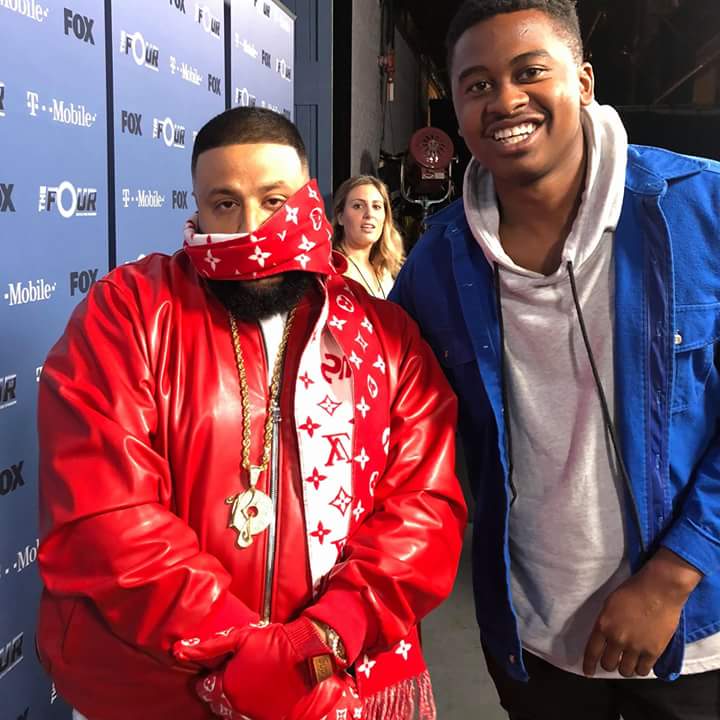