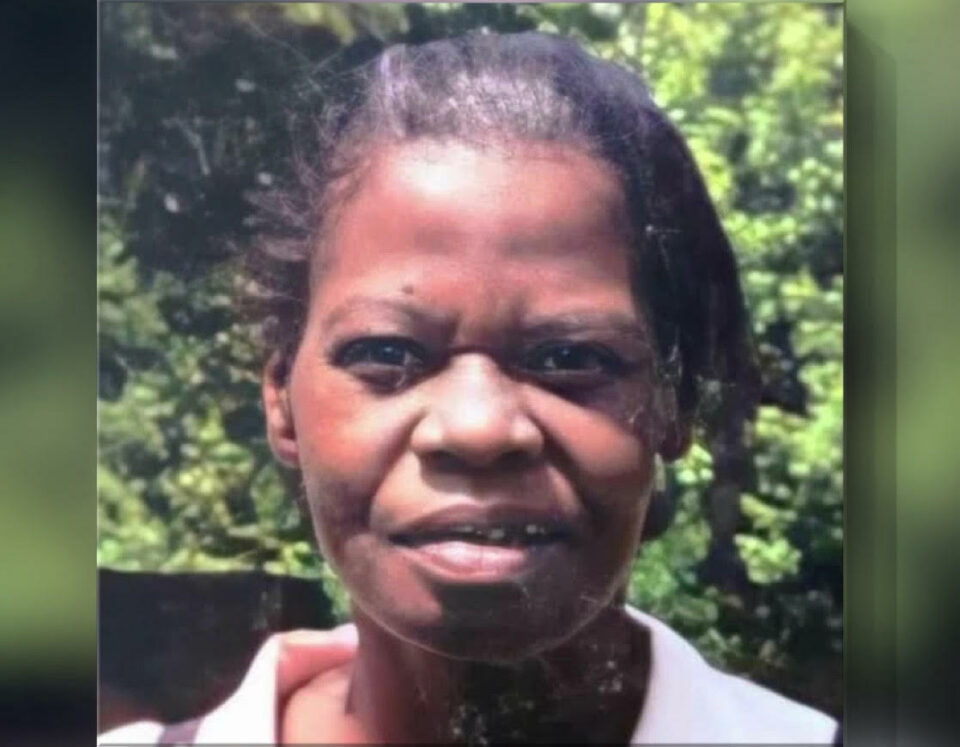 A Virginia woman missing for eight days was found alive in a heavily forested area on May 23, less than a mile from where she lived, confirmed the local sheriff.

Sixty-nine-year-old Aletha Gee Walton of Prince Edward County, Virginia, was reported missing May 17 by her family when they discovered she was not at her Simplicity home. She was last seen two days earlier.

Walton was found that next Monday morning, just after 10:50 a.m. and about 0.8 miles from her residence in a dense pine forest area that had seen extreme heat and storms during the time she was missing. As search and rescue crews found the elderly woman sitting on a tree stump, she was discovered singing Amazing Grace.

She was then looked at by EMS personnel from Meherrin Volunteer Fire & Rescue and immediately transported to Centra Southside Community Hospital for evaluation.

“Amazing Grace. God was with her the whole time,” she said.

In a statement, Sheriff Tony Epps said, “This has been incredibly challenging, but we are thrilled to be able to provide the family the best possible outcome. I have spoken with the family and they relayed their appreciation to everyone involved in the search for their loved one.”

Walton’s family feels nothing but relief and joy in the miracle of finding their relative alive and safe.

A friend of Walton’s, Rita Allen, told WTVR, “Thank Jesus. It was a big blessing, it really was.

“So everybody can take a deep breath and thank God, he’s good all the time,” Allen said.