7 Brand-New, High-Tech Devices to Smarten Up Your Home in 2018 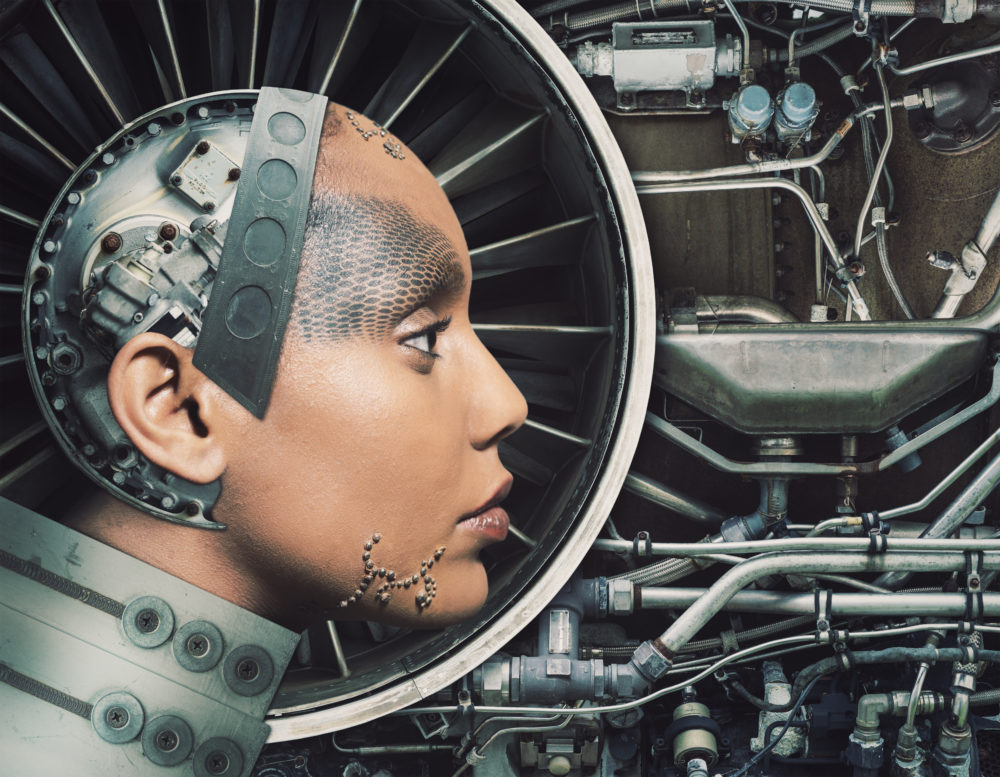 With recent reports highlighting the incredible $1.2 trillion spending power of the African American community, it’s inevitable that many black households will drop significant dollars on the latest technology in 2018.

This year’s CES, the yearly technology conference, demonstrated the most innovative and ground-breaking technology from around the world. A highlight of the conference was seeing the many products designed to automate our domestic lives, so-called “smart home” devices.

Here are seven brand-new smart home products you will want to check out:

The Linksys WRT Gaming Router Designed for Xbox One (WRT32XB)

Highly detailed video games, particularly with multi-players, demand good Wi-Fi. Linksys announced the WRT32XB router specially designed for Xbox One (although you can use it with any game console). The router supports next-gen Wi-Fi speeds up to 3.2 Gbps. The secret sauce for gamers is the device’s ability to prioritize gaming traffic. The router offers other advanced features such as monitoring VPN connections, testing your network, port forwarding, and more.

The Velop is a whole-home Wi-Fi system that uses meshing to blanket an entire home in Wi-Fi. If you’ve been having problems getting Wi-Fi to the farthest reaches of your home, this solution is for you. (And check out some ways to speed up your internet and Wi-Fi connection here). The Velop also has parental controls to filter what kids can access on the internet and built-in security to protect against cyber threats and malicious websites.

Wemo Bridge is a device that is enabled with Apple HomeKit compatibility for the more than 2 million Wemo smart home solutions on the market. With the Wemo Bridge, Wemo users can ask Siri on their iPhone, iPad, or Apple Watch, “Siri, turn on the fan” or “Siri, dim the living room lights,” or they can access the Apple Home app to control any of these devices.

Apple has released its version of the Amazon Echo and Google Home assistants—the Apple HomePod. Designed to work with Siri, it’s the assistant of choice for those deeply embedded into the Apple ecosystem—if you exclusively use iPads, iPhone, Macs, iCloud and other Apple products, you will probably love HomePod despite the revelation that the device can leave rings on some wood furniture.

There are a lot of concerns about leaving an Amazon delivery in front of your door while you are not home. Amazon came up with a solution, the Amazon Key. However, the Amazon Key gives a delivery driver access to your home which many aren’t too cool with. BoxLox is an alternative. After a quick setup with the free mobile app (Android and iOS), the BoxLock is placed on a chosen delivery receptacle (such as a storage box, small shed, or any container with a hasp for a padlock), and the receptacle remains firmly locked until a delivery arrives. Upon delivery, the driver scans the package with a mobile device, and after a two-step verification process, the lock opens, allowing the driver to leave the package securely inside the locked receptacle. You then receive an automatic notification that your package has been safely delivered and you can retrieve at your convenience.

At CES, Samsung lifted the curtain on a gorgeous 146-inch television, which it says is “the world’s first modular microLED 146-inch TV.” The Wall is a smart TV that serves as a centralized hub for your entertainment.