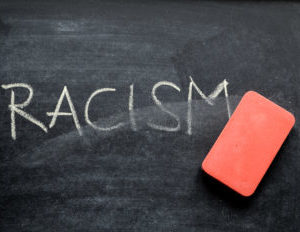 President Donald Trump may have failed the American people in his response to the racially charged violence in Charlottesville, Virginia, that ended the life of an anti-racism protester, but that has not stopped decent Americans, politicians, and business leaders from standing in solidarity against white supremacy. Following the deadly tragedy in Charlottesville, several companies have taken action to stop or deter white nationalists from using their services to foster hate.

On Wednesday, Apple CEO Tim Cook delivered a companywide note condemning “hate and bigotry in our country” and blasting Trump’s response to the tragedy in Charlottesville, reports BuzzFeed. Apple also pledged to donate $1 million to the Southern Poverty Law Center and the Anti-Defamation League. In addition, the tech giant blocked three white nationalist websites that sold clothing with Nazi logos, “White Pride” T-shirts, and a bumper sticker of a car plowing into protesters from using Apple Pay.

Here’s an excerpt from Cook’s letter to Apple employees:

“What occurred in Charlottesville has no place in our country. Hate is a cancer, and left unchecked it destroys everything in its path. Its scars last generations. History has taught us this time and time again, both in the United States and countries around the world.

“We must not witness or permit such hate and bigotry in our country, and we must be unequivocal about it. This is not about the left or the right, conservative or liberal. It is about human decency and morality. I disagree with the president and others who believe that there is a moral equivalence between white supremacists and Nazis, and those who oppose them by standing up for human rights. Equating the two runs counter to our ideals as Americans.”

According to the Southern Poverty Law Center, PayPal played an “integral” role in helping white extremist groups raise and transfer funds to build their orgs and orchestrate the deadly “Unite the Right” rally in Charlottesville. To prevent its service from being used by violent hate groups, PayPal announced Tuesday that it will no longer allow more than 30 hate groups to use its platform. Here’s an excerpt from their press release:

“Regardless of the individual or organization in question, we work to ensure that our services are not used to accept payments or donations for activities that promote hate, violence or racial intolerance. This includes organizations that advocate racist views, such as the KKK, white supremacist groups or Nazi groups. If we become aware of a website or organization using our services that may violate our policies, our highly trained team of experts addresses each case individually and carefully evaluates the website itself, any associated organizations, and their adherence to our policy. Ultimately, this team of professionals makes a recommendation that leads to the final determination on our ability to maintain our relationship with the website’s owner.”

Spotify has banned and/or flagged several artists who produce music promoting white supremacy, including the Blood Red Eagle, Freikorps, Skinfull, and Skull Head. The popular streaming service also released a statement saying that it removes music “that favors hatred or incites violence against race, religion, sexuality” as soon as it is brought to its attention, reports The Root. 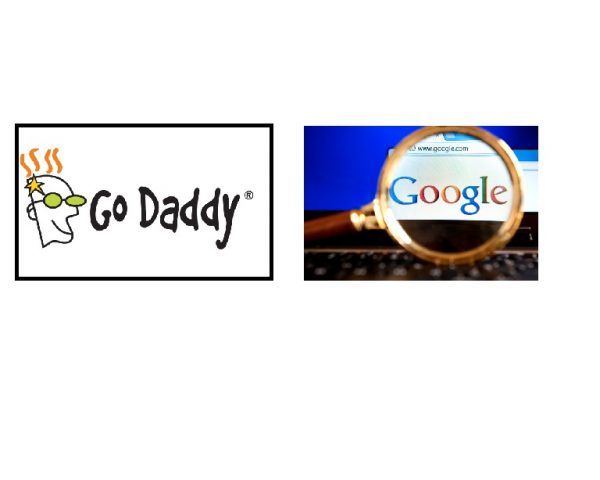 Both Google and GoDaddy blocked The Daily Stormer, a neo-Nazi news site, from registering its website domain name after the site derided the woman who was lethally mowed down in a car allegedly driven by a white supremacist.

Days before violence erupted in Charlottesville, Airbnb took the initiative to prevent white supremacists planning to attend the so-called “Unite the Right” rally from lodging at an Airbnb. Subsequent the tragedy in Charlottesville, Airbnb CEO Brian Chesky reaffirmed its commitment to banning user accounts of those who act outside of “the Airbnb Community Commitment.”

“The violence, racism and hatred demonstrated by neo-Nazis, the alt-right, and white supremacists should have no place in this world,” wrote Chesky in a statement, according to The Verge. “Airbnb will continue to stand for acceptance, and we will continue to do all we can to enforce our community commitment.”

American Express, which is one of the only Fortune 500 companies run by an African American CEO, has canceled acceptance of its card on several racist websites, spokeswoman Molly Faust told CBS News.