8 Cops Involved In Restraining Marvin Scott III, Will Not Be Indicted After His Death 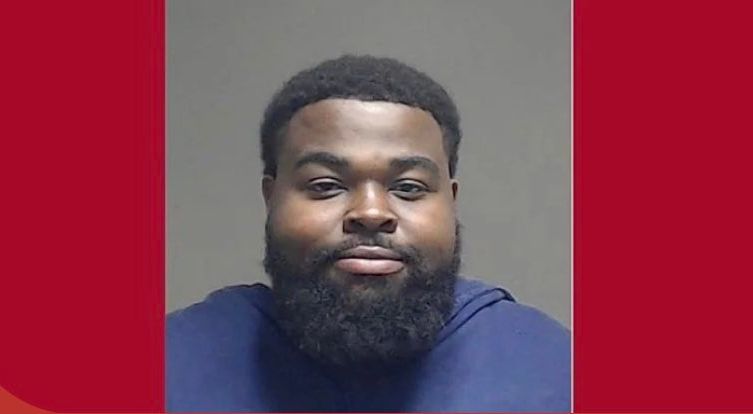 To be transparent in the investigation of Marvin Scott III’s death, a Black man who died from being restrained while under police custody, the Collin County Sheriff’s Office in Texas released a more than 41-minute video of the encounter.

As BLACK ENTERPRISE previously reported, Scott was placed on a restraining bed and pepper-sprayed while wearing a spit mask designed to prevent a person from spitting on officers.

The video was released two weeks after a grand jury determined it will not be indicting the eight officers involved in restraining Scott, whose death was ruled a homicide, NBC News reported.

The jailhouse video was recorded on March 14 without sound. The faces of the officers are censored intentionally by the department. The lack of audio is due to the camera system not supporting audio recording.

The Dallas News‘ breakdown of what happened reports that Scott was taken out of his jail cell by eight jailers into an adjoining room.

The officers then tried to place Scott onto the bed, which he resisted. The jailers were frustrated, one of whom used a canister of pepper spray to subdue Scott.

The pepper spray managed to calm Scott, who was sitting up while jailers tried to strap down his legs. Scott was seen talking to one of the jailers on his left.

When the jailers pulled Scott down to the bed, he resisted again, this time, with his head hanging off the edge of the bed.

This awkward position triggered jailers to become aggressive with Scott, with one of the jailers grabbing the sides of Scott’s chin and another jailer directing someone outside the room to bring in a spit mask.

The chaos lasted for about 15 minutes as several jailers used their weight to hold Scott down with their knees while he was strapped tightly on the bed.

After jailers realized Scott was no longer moving, nurses were called in to revive him.

The process took about 20 minutes as a jailer and medical personnel tried to pump Scott’s chest manually with their hands and raise both his arms in the air.

First responders used a CPR machine that pumped air into his chest and mouth.

Scott was placed on a stretcher and taken to a hospital, where he was later pronounced dead, NBC News reported.

Sheriff Jim Skinner wanted to be transparent with the Scott family on how the department treated him.

“As other proceedings are possible or pending, the Sheriff’s Office has no further comment at this time,” Skinner said.

Scott, 26, was arrested that day for possessing less than two ounces of marijuana.

Seven of the eight officers were fired after an internal review was conducted, with the last cop resigning because of the incident. However, one of the terminated officers successfully regained his position in an appeal, and the other five officers who were terminated are having their appeals reviewed, Dallas News reported.