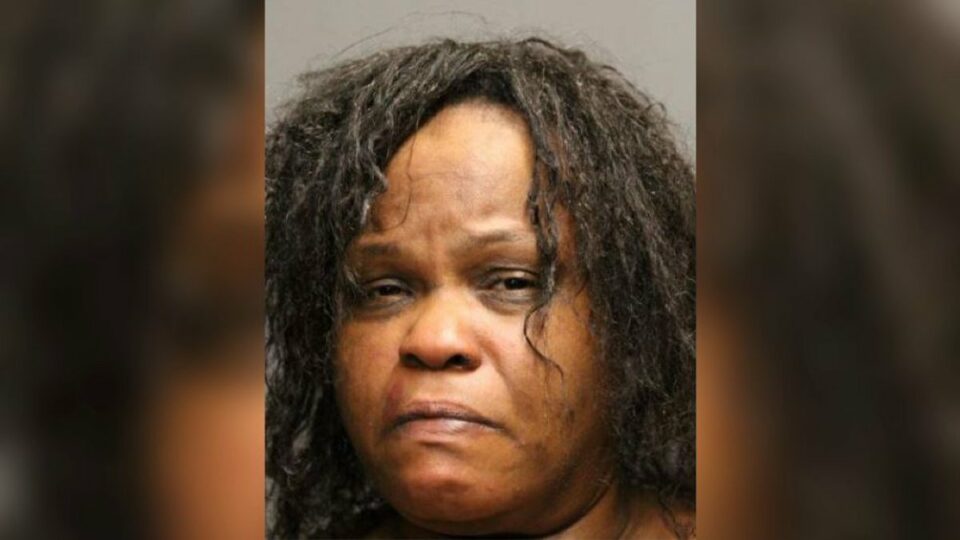 Eight-year-old Amaria Osby was found dead in an Uptown Chicago apartment around 11 a.m. May 25, police say.

Prosecutors confirm her mother, Andreal Hagler, 38, suffocated the child with a plastic bag on her 8th birthday as she pleaded, “Momma, stop!” because she claimed Amaria did not love her anymore, reports CBS News.

Hagler has been charged with first-degree murder, an offense that carries a minimum 20 year sentence in the state of Illinois if convicted.

According to authorities, Hagler’s brother went to check on his sister and niece after no response to phone calls. Once he arrived, he found both Amaria and Hagler unresponsive in the bedroom.

Prosecutors say the man discovered a “comforter on the bed that was covering another body… two small legs from the shins down were visible.”

After contacting police, they found Hagler was alive after attempting to commit suicide with a plastic bag over her own head.

Amaria was pronounced dead at the scene after being discovered on the bed in her underwear, with a bloodied nose, foamed at the mouth and blood on her thigh, per prosecutors.

An autopsy later revealed the child died due to injuries sustained from assault, consisting of internal bleeding in her scalp and brain, and asphyxia.

A toxicology report determined that Hagler had PCP in her system.

When in custody, Hagler admitted to smoking PCP and drinking bleach the night before when she committed the atrocious act. The 5-year-old refused to drink bleach as well, which prompted Hagler to smother Amaria with a plastic bag.

“She said that she felt it was their time to go, because they were both born on the 24th,” read a court filing.

The Illinois Department of Children and Family Services established they had previous contact with the family, however never for the children, but for domestic violence involving the adults. Their last visit was one day prior to the murder, but there were “no signs of abuse, neglect or danger were noted by our investigator,” said DCFS spokesman Bill McCaffrey in an email.

Hagler’s attorney said on Friday that the mother is left in a comatose state and on suicide watch. He says she was an occupational therapist for 17 years.