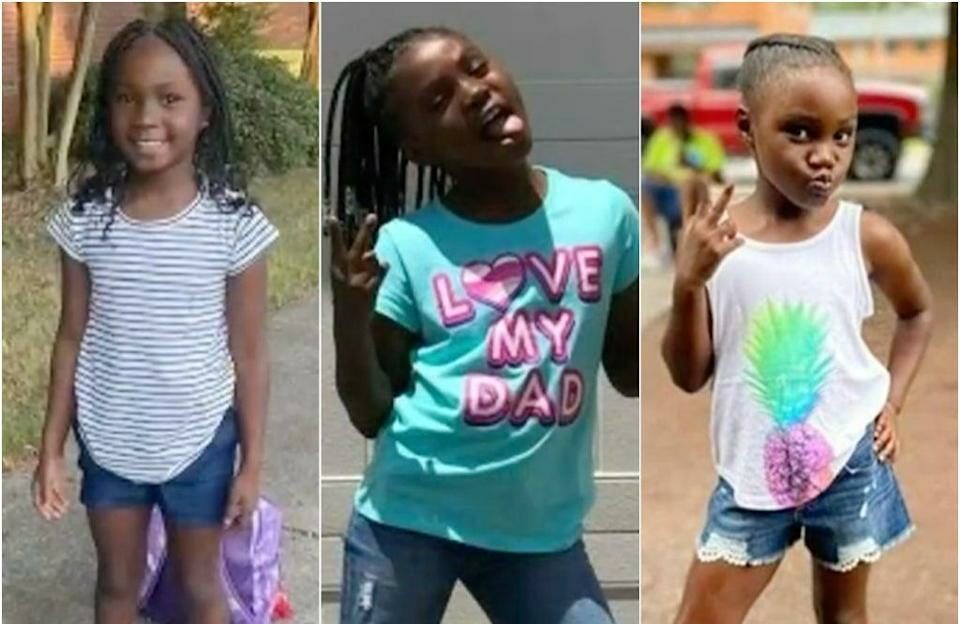 Arbrie Leigh Anthony, 8, was shot in the head while petting horses in Georgia (WRDW)

On Saturday, an 8-year-old girl was shot in the head while petting horses outside her Augusta home, resulting in a search for suspects accused in the fatal shooting.

Officials say three suspects were arrested in the homicide investigation, according to WRDW News.

Arbrie Leigh Anthony, an honor-roll student at Jenkins-White Elementary School, visited her aunt’s house that day and was pronounced dead that evening at a local hospital.

Local authorities have said that two suspects drove by in a red or orange Jeep Compass. As many as 10 shots were fired outside the young’s girl’s apartment building, an area where neighbors usually kept horses for kids to pet. One of the horses was also killed in the shooting.

“We are following up on every lead that comes in, but I cannot and will not accept the fact that no one knows who these suspects are,” Richmond County Sheriff Richard Roundtree told reporters at a news conference Monday. “There are individuals in this community that knew why they were there, knew what they were there for, and knew who they were after, but yet they’ve failed to come forward with this information.”

“All acts of violence involving gunfire are senseless, but when it comes to a child, we take that one personally,” Roundtree said, calling the gunmen “cowards.”

Meanwhile, Anthony’s family is devastated by losing their young beloved’s life. Her aunt, Jamila McDaniel, described her niece as charismatic and energetic. She shared with the Augusta Chronicle her niece’s love for traveling and TikTok.

“It was just a normal Saturday, a normal day. She loved to play outside,” McDaniel told The Augusta Chronicle, recalling the time she spent with her niece just hours before the shooting. “I’m just not understanding why someone would do something like that.”

“My brother will never be the same,” she spoke of Anthony’s father. “What that person stole from him, from us, it’s so unimaginable the pain and hurt. He took something so precious from us for something so senseless.”

Jason Prouty, Anthony’s father’s employer, Art Anthony, launched a GoFundMe to assist the family in funeral expenses. According to the Daily Beast, the family is preparing a march to commemorate the 8-year-old’s memory.

“This is absolutely tragic, and I don’t know what to say to him, and there is nothing else I can think to do for him other than try to help raise money to cover the funeral expenses,” he added. “I’m crushed for him.”