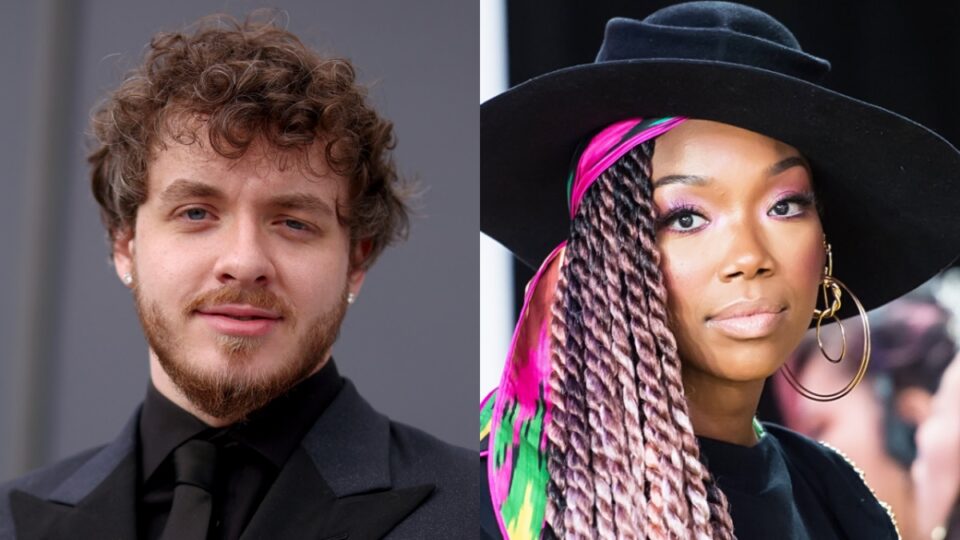 Jack Harlow‘s performance at the 2022 BET Awards became one of the most talked-about highlights of the night when Brandy surprised the crowd by joining him and Lil Wayne on stage, according to HipHop DX.

Harlow drew the side-eye of Twitter when he dropped by Hot 97 in May and confessed, he didn’t know Brandy and Ray J were siblings, Hollywood Life reported.

Brandy responded by freestyling over the 24-year-old’s Billboard 100 hit “First Class” to address his lack of knowledge regarding her musical legacy when he could not identify her singing the track “Angel in Disguise.”

“I will murk this dude in rap at 43 on his own beats and then sing his ass to sleep,” tweeted the 43-year-old vocalist.

She made good on her word and dropped a verse on Harlow’s tune that tickled her Twitter followers.

“Allow me to reintroduce myself, my name is world-famous, one of the greatest/Living legend, did I mention my résumé is amazing/Over 20 years and I’m still a topic/A b**th is worth a million and I’m feeling philanthropic/Popular but now I’m poppin’ sh*t for those out of pocket.”

However, at last night’s awards show, the two stars seemingly ended the static when Brandy surfaced out of the thick smoke dispersed on the stage, causing the crowd to exploded with glee. Brandy enjoyed the audience’s reaction, especially the shock and awe of her brother Ray J, HipHop DX reported.

Harlow and Brandy concluded their performance with a warm embrace that further delighted the audience.

Taraji P. Henson served as master of ceremony for the BET Awards for the second time, and the audience was dazzled by star-studded performances from Mary J. Blige, Busta Rhymes, Nas, and others. Sean “Diddy” Combs received the Lifetime Achievement Award.