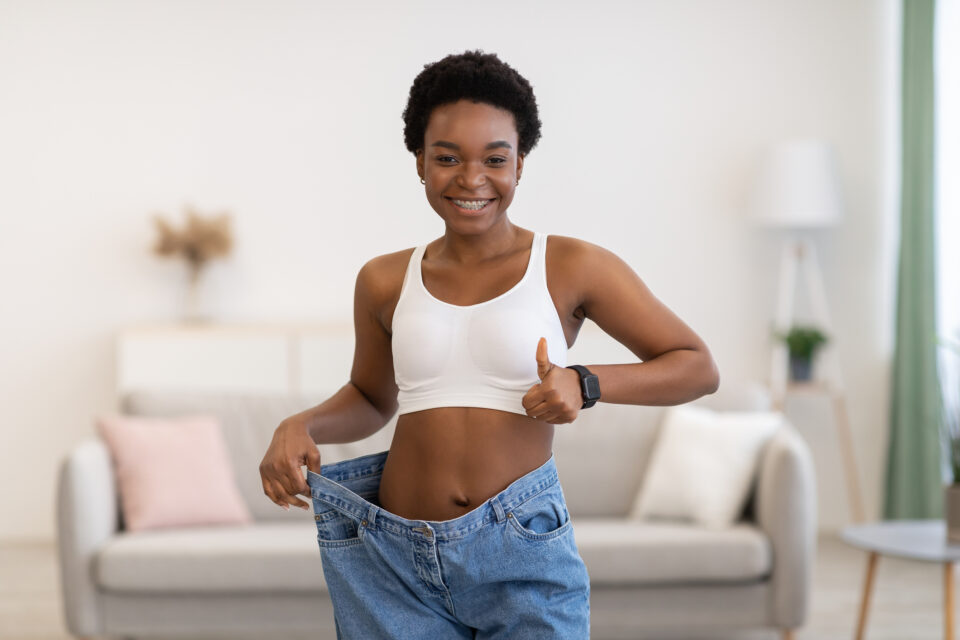 Her business plan highlights the inequalities of medical care, which affects millions of Black people.

“The goal is to provide affordable surgical services to everybody [and] try to avoid the bureaucracy of insurances and other people trying to tell us what to do,” she explains. Postoev formed the medical practice alongside her husband, Dr. Christopher Ibikunle, a general and a bariatric weight loss surgeon.

“When you work for somebody else or in a public hospital, you’re just another number, even as a doctor,” she adds. “They tell you what they want you to do as a doctor, and you cannot practice what you think is right, necessarily, because they go by numbers.”

She started practicing in Gwinnett County, approximately 35 miles outside of Atlanta, and expanded into smaller towns. Postoev noticed the stark difference between people who had access to care who lived in the city versus those on the outskirts.

“We’re trying to work with everyone to give similar access to everyone, and so that’s what drives us, and we started adding multiple services,” she says.

Postoev and Ibikunle specialize in high-tech procedures using laparoscopic robotics that are minimally invasive, such as gastric sleeve operations, that are not available everywhere. Bariatric weight loss surgeries are highly desired in the United States, a result of steadily climbing obesity rates.

This procedure could benefit many Blacks.

Too many African Americans live with high blood pressure and diabetes, both of which are directly correlated to obesity. Studies show that among African-American adults, an estimated 48% are clinically obese (including 37.1% of men and 56.6% of women, in contrast to 32.6% of whites). Societal factors leading to the health disparity in the Black community include unattainable affordable housing, low income and limited access to quality education, food deserts, and the lack of available places to engage in physical activity, based on a report by the American Psychological Association.

Postoev believes the increased rates of obesity, a metabolic disorder, is an epidemic. She notes that Mississippi, Alabama, and Georgia are getting close to a 40% obesity rate—”four out of ten people [that are] clinically obese.”

Obesity, she says, needs to be treated chronically, and today’s bariatric surgical operations are more advanced and have fewer incisions and risks. Patients recover faster.

“Now we have [endoscopic sleeve gastroplasty] that we can do through the mouth without cutting the stomach,” she shares. Individuals need to make an effort, too, avoiding processed foods and sedentary lifestyles.

As people grow older, processed foods affect how the body reacts to glucose and how insulin responds, resulting in a metabolic disorder.

African Americans with high blood pressure and diabetes can see their conditions reversed if they treat their obesity with weight loss surgery.

“There are a lot of studies that show that when we treat obesity with bariatric surgery,” Postoev says, noting she also has to analyze how long the patient had the disorder and to what degree. “The more severe the disorder, the harder it is to treat. but many patients will reverse and stop having hypertension and stop taking their medications. Eventually, they can reverse their diabetes.”

The risks associated with bariatric surgery are minimal. Postoev likens it to having a gallbladder removed. However, depending on a patient’s medical history, the stakes can involve reactions to anesthesia, severe infections, or death.

“Pretty much anybody can get the surgery. But we have to remember that the bigger you are, the higher the body mass index, the risks [increase] because there could be some COPD breathing problems, waking up from anesthesia is harder,” she says.

“I always caution people about other surgeries. The risk of infection is quite low. For the bypass and gastric sleeve, the main thing we worry about in the beginning are leaks, meaning when we cut something off and sew it back in or staple it back together; we need to make sure it heals without leakage.”

Postoev’s lasting advice for the African-American community is to find a support group and to “Listen to your doctors. Find the correct doctor. If you feel like the doctor is not addressing your issues, find a weight loss specialist.”