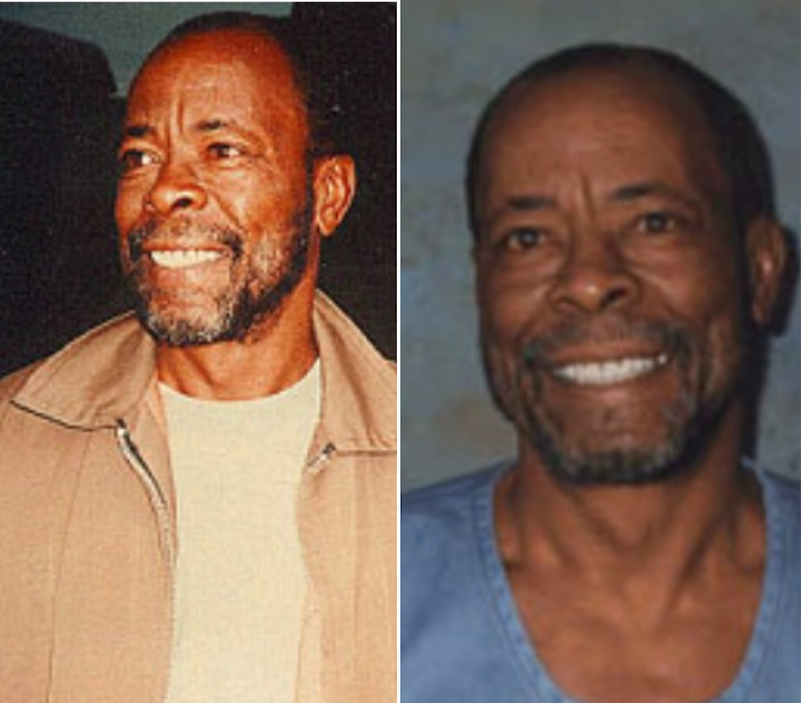 Sundiata Acoli, a former Black Panther member, will go before New Jersey’s Supreme Court this year to seek parole after nearly five decades in prison. Acoli has been denied parole multiple times. He’s been eligible for parole for decades and has abided by all rules.

“You can have someone elderly who may still be dangerous in some rare cases, but that is not this man. I mean, he has not had a single problem of any kind in prison for 25 years,” Bruce Afran, Acoli’s attorney, told The Washington Post.

He adds, “Frankly, the reason they’re denying him parole is because a state trooper was killed. I can think of no other reason for this treatment.”

Sundiata Acoli was born in 1937 in Decatur, Texas. He graduated with a bachelor of science in mathematics from Prairie View A & M College of Texas in 1956. During his career, he worked with computer companies in the New York area.

Acoli became a member of the Harlem Black Panther party in 1968. He devoted time to working on issues around police brutality, housing, and drugs. He was also an advocate for employment, child care, and education.

The organization also gained notoriety for its social programs. The Free Breakfast for School Children Program fed thousands of malnourished kids by preparing and serving food free of charge.

While many saw the Black Panthers as champions for the Black community, others saw the political party as a threat. John Edgar Hoover, Director of the FBI, stated that the Black Panther Party represents the “greatest threat to internal security of the country.” He launched COINTELPRO to put an end to Panther leadership. The program limited Black Panther resources and manpower, discredited the party, assassinated members, and put many in prison.

A year after joining the Black Panther, Acoli was arrested. According to Sundiata’s website, he and 13 others were arrested and charged with conspiracy to kill several police offers. The Panther 21 conspiracy case gained national attention and supporters. Communities came together to raise money for legal fees and bail.

Unfortunately, Acoli was put behind bars without bail. He was on trial for 2 years before being acquitted.

Acoli Sentenced to Life in Prison

In 1973, Acoli was sent back to prison for the death of a state trooper. He was driving the New Jersey Turnpike when he and his friends were surrounded by state troopers. One of his friends was killed and the other was wounded and captured. A state trooper was also killed.

During the trial, Acoli was convicted of the death of the state trooper and sentenced to life plus 30 years consecutive in prison. Acoli was confined to a special control unit for almost five years due to his affiliation with the Black Panthers, according to Acoli’s website. He received ten minutes of “free time” a day for showers and only two hours a week for leisure activities. In 1979, Acoli was declared a political prisoner. He was sent to the federal prison and put in one of the highest security prisons in the nation. In 1987, he was transferred to the federal penitentiary in Kansas.

Acoli became eligible for parole in 1992 but was not allowed to participate in his own parole hearing. Although he exuded “good behavior”, he was denied parole. He was informed that he must do at least 12 more years before having a chance at parole again.