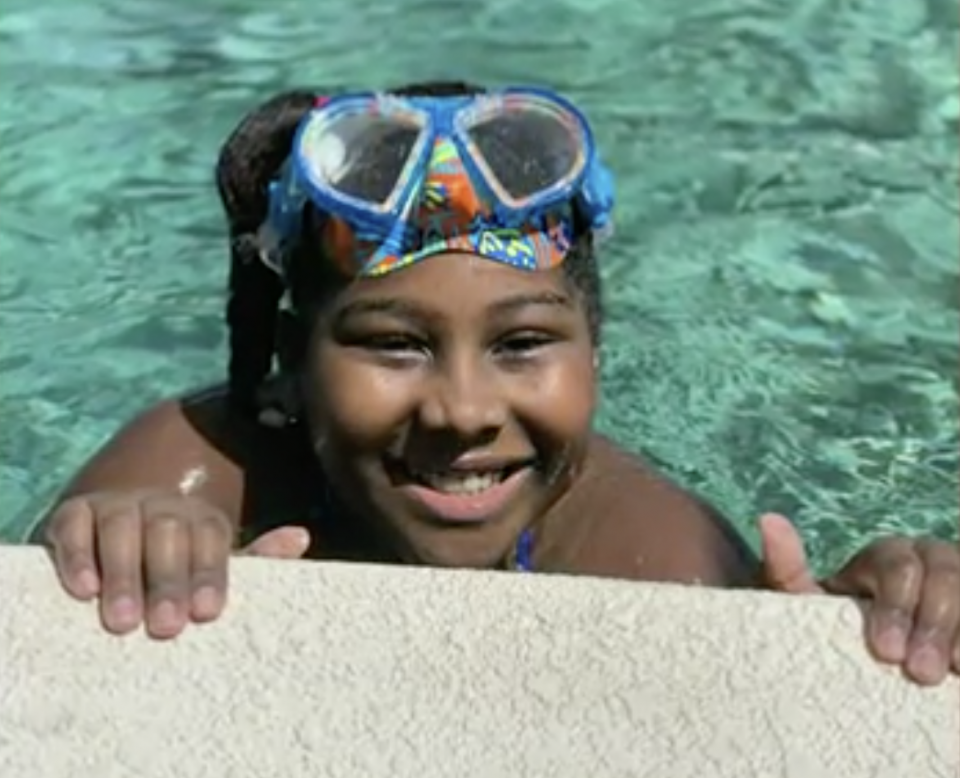 Kimora Lynum, 9, is the youngest person in Florida to die from the coronavirus. Image: (Twitter/@Bossip)

A 9-year old girl died in her sleep earlier this month due to the coronavirus, making her the youngest COVID-19-related fatality in Florida.

According to Essence.com, Kimora Lynum, who was described by her parents as being healthy with no preexisting conditions that would put her at risk, died July 17. Now Lynum’s parents want to make sure other parents in Florida and beyond are aware the coronavirus can have devastating effects.

“It hit home, and I think a lot of people out here are not understanding that we have to take this thing seriously,” family spokesperson Dejeon Cain told First Coast News. “We cannot send our kids to school in the midst of a pandemic, and use them as a pawn. We’ve lost compassion in our state and local governments.”

It’s still unknown how Lynum contracted the virus–she had not traveled during the coronavirus pandemic, and she was not known to have come into contact with anyone who was known to have the virus. Lynum’s mother originally took her to the hospital because she had a high fever. The hospital sent her home and she collapsed a short time later, Cain said.
“She was doing good at one point, and all of a sudden she had a situation with a fever,” Cain said.
Lynum’s family was already mourning the death of Kimora’s father, Theophilus Lynum, who was shot and killed earlier this year. The investigation into his death is ongoing.
There are more than 440,000 coronavirus cases in the state of Florida; more than 6,100 people have succumbed to the illness. The state broke its own record for the most deaths in a day related to the coronavirus Tuesday with 186.
The Florida Department of Health announced two days before Lynum’s death that 23,170 children ages 17 and under have tested positive since the beginning of the pandemic. Just a week later that number jumped to 31,150, a 34 percent increase.
Despite the jump in cases,  Florida Education Commissioner Richard Corcoran announced all schools will open for at least five days a week. The Florida Education Association has filed a lawsuit in response against Gov. Ron DeSantis,  Corcoran, Miami-Dade County Mayor Carlos Giménez, the Florida Department of Education, and the Florida State Board of Education.