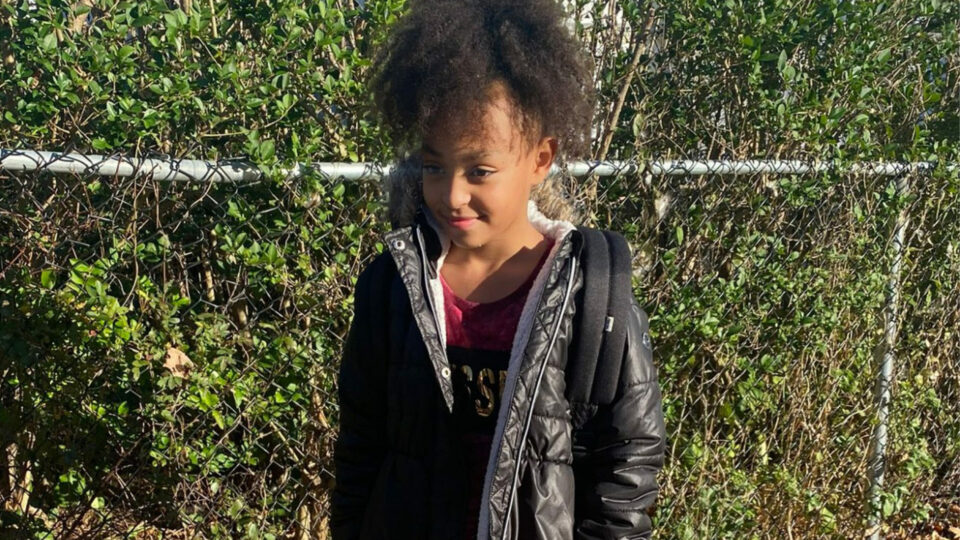 Quick, insightful thinking helped a young girl in Massachusetts save her family from impending death.

According to CNN, several days before Halloween, 9-year-old Jayline Barbosa Brandão saved her family from carbon monoxide poisoning when she used her father’s face to unlock his phone and was able to get help by calling 911.

Brandão was in bed on the night of Oct. 28 when she heard her father screaming, and she ran to him and found him with her mother, who was unconscious. They both were overcome by carbon monoxide from a borrowed generator after a powerful nor’easter had hit the area in Brockton, Massachusetts.

When the 9-year-old realized they were in trouble, she grabbed her father’s iPhone, but it was locked. Luckily, he utilized the facial ID recognition on the phone, so she was able to hold it up to his face to unlock it and call 911.

“I unlocked it by using my dad’s face”
9-year-old hero Jayline Brandao of Brockton knew her mom & dad were in trouble.
Fatal levels of carbon monoxide filled her family’s home, she unlocked her dads phone, dialed 911 & even called neighbors!
Her amazing story
➡️6pm➡️@boston25 pic.twitter.com/S6yfAR7D8K

“I heard my dad screaming and saw my mom passed out,” Brandão told Boston 25 News. “So, I unlocked it by using my dad’s face.”

Jayline’s mother, Marcelina, stated that her daughter even took her 7-year-old sister out of harm’s way to get help from a neighbor.

Marcelina explained that they had been without power due to the nor’easter for about three days and ended up borrowing a generator for their home. They set the generator by the back door outside and ran it for a few minutes before they shut it down because of the noise it was making.

The mother said she had a headache, felt dizzy and nauseous before she ended up passing out, thinking it was just a migraine. The next thing she remembered was waking up on the way to the hospital in an ambulance. She credits Jayline with saving the lives of her family.

“She was so smart,” Marcelina Brandão said. “That was very scary. If it wasn’t (for) her to call right away, I don’t know what would have happened.”