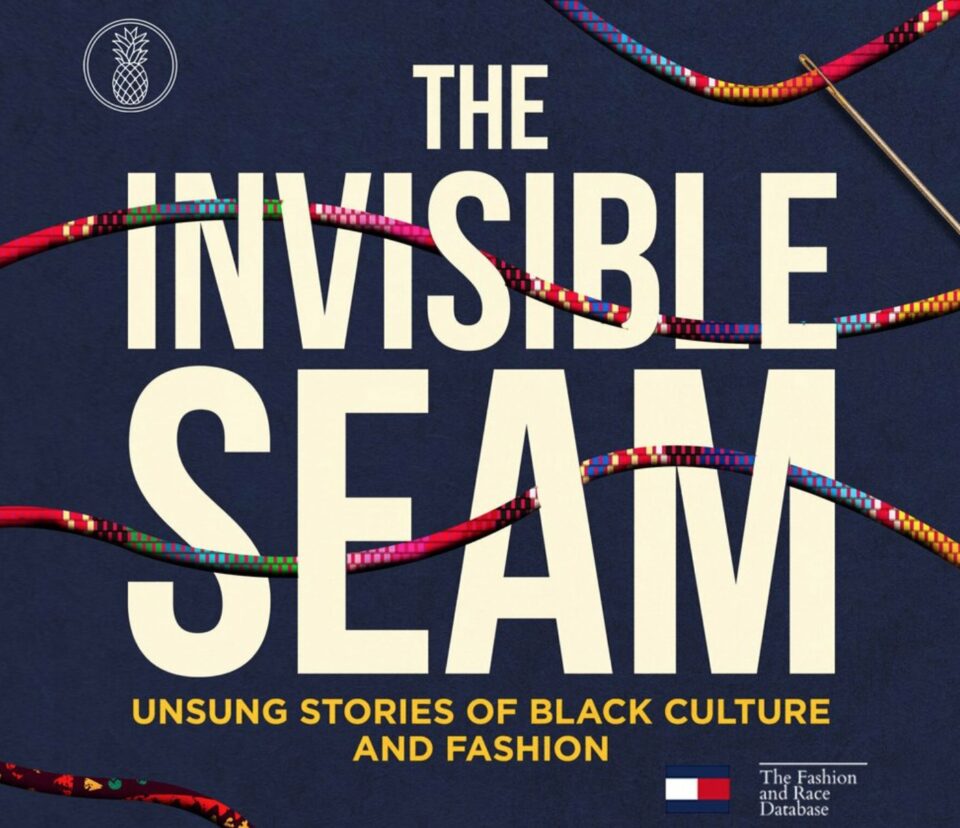 Fashion brand Tommy Hilfiger is set to launch a new podcast on April 20th, highlighting the legacies and contributory threads Black people have woven into the greater fabric of American style and culture. (Image: Twitter)

The 1990s fashion giant Tommy Hilfiger will launch a new podcast highlighting the legacies and contributions of Black people to American fashion and culture.

Fashion Network reports “The Invisible Seam: Unsung Stories of Black Culture and Fashion” will be released as a limited five-part weekly series. Host Kimberly Jenkins will interview fashion historians, designers, stylists, curators, academics, and other expert guests. The podcast’s first episode will be released on April 20.

“We are all responsible in shaping a future that is truly equitable for BIPOC creatives,” Tommy Hilfiger said in a release. “It’s incredibly meaningful that some of the most notable voices in fashion have come together to bring this podcast to life. It’s a necessary step to acknowledge, recognize, share and celebrate Black contributions in defining modern fashion and culture.”

Tommy Hilfiger was one of the most popular clothing brands in the 1990s. The brand was one of the few at the time that appealed to those living in urban areas such as New York City through sponsors like the R&B musician Aaliyah, rappers Snoop Dogg and Nas, as well as preppy rich teens and young adults who spent summers in the Hamptons and on yachts.

The brand did run into some trouble in the late ’90s as an email began circulating that Tommy Hilfiger was racist, which led to Black fans boycotting the brand. In addition to the email, Hilfiger was also quoted in several interviews, saying, “If I had known that African-Americans, Hispanics, and Asians would buy my clothes, I would not have made them so nice.”

One rumor even had the fashion icon doubling down on his comments in an interview on the Oprah Winfrey show, even though neither the comments nor his appearance ever happened. The first time Hilfiger was on Oprah’s show came in 2007, when she cleared the air by asking him if he’d even been on the show.

“Unfortunately, not,” the designer replied.

The series was developed by Hilfiger’s People’s Place Program in partnership with The Fashion and Race Database, first launched in July 2020, and Audacy’s Pineapple Street Studios.