“Grandmother of Juneteenth” Says A Juneteenth Holiday is 'Off The Chain' 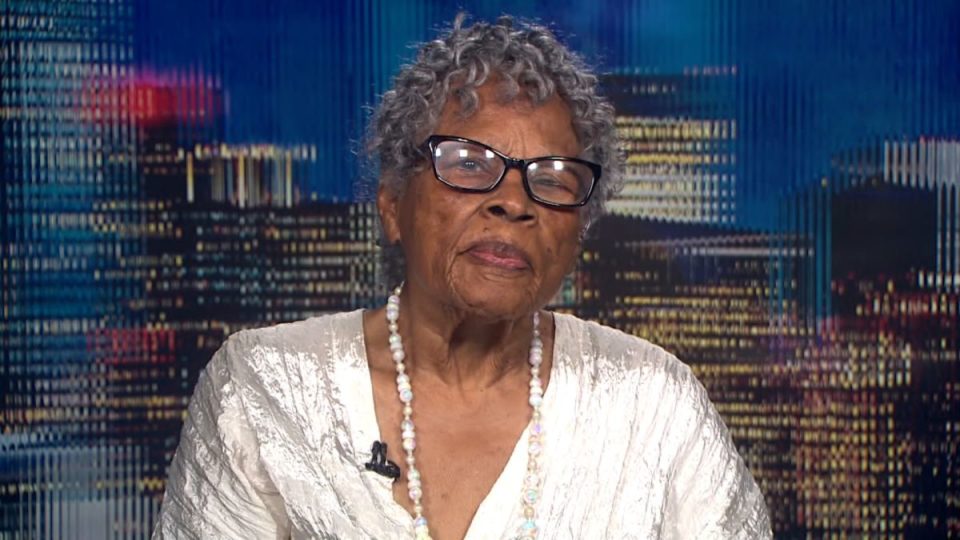 A 94-year-old woman is making media headlines for her ‘off the chain’ response to Juneteenth becoming a national holiday.

On Thursday, President Joe Biden signed a new bill into law that made Juneteenth a federal holiday, NBC News reports. The date commemorates the day in 1865 when slaves in Galveston, Texas, were finally informed of their freedom through the Emancipation Proclamation.

Now that the entire country will recognize the significance of Juneteenth, Opal Lee, known as the “Grandmother of Juneteenth,” is saying how “off the chain” the news is. Lee has spearheaded a decades-long campaign to make Juneteenth a national holiday, and now that it’s here, she’s using modern terminology to express her joy.

“I guess I thought it would be like this. But, to have it actually happen was, can I use the phrase the children use? It was off the chain,” Lee told CNN’s Chris Cuomo.

"I just got to thinking… there must be something I could do to make people aware of Juneteenth and its significance," says Opal Lee, the "Grandmother of Juneteenth," of her iconic walks.

On Thursday, Biden got down on one knee to personally welcome Lee to the White House, Business Insider reports. Back in 2016, the elderly woman marched 1,400 miles from Fort Worth, Texas, to D.C. to advocate for Juneteenth becoming a federal holiday.

“I knew that the Senate had passed the bill, but I thought the House was going to take a lot longer,” Lee said. “And to find out that both of them had and I’m on my way to Washington, D.C. and going to be in the White House? I don’t know how to describe it. I’m humbled by it, I truly am. I’m so very, very grateful.”

While she appreciates all the praise, Lee made sure to bring attention to the countless others who worked to make Juneteenth a federal holiday including the National Juneteenth Observance Foundation founded by the late Dr. Ronald Myers.